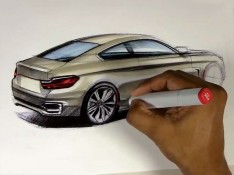 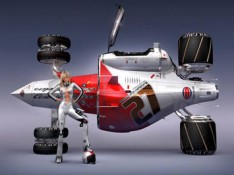 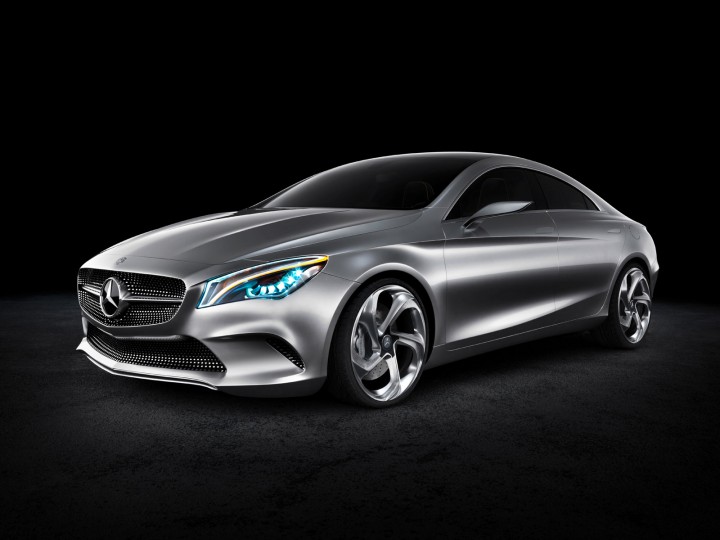 Mercedes-Benz has revealed the Concept Style Coupé, a four-door coupé that gives indications on the design of an upcoming production model. It will make its debut at the 2012 Beijing Auto Show.

The Concept Style Coupé anticipates a new production model expected for launch in 2013 – most likely the BLS four-door coupé – and adopts the design language introduced by the F125! Concept and the Concept A-Class.

The study is being unveiled by Mercedes-Benz at the Avant/Garde Diaries event in Los Angeles (20 April to 6 May 2012), and will have its official world premiere at Auto China in Beijing (23 April to 2 May 2012). 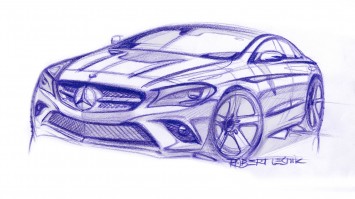 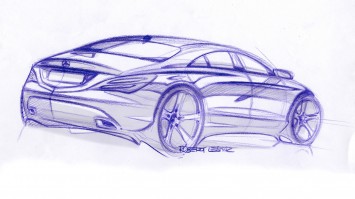 Thanks to the package dimensions, the overall proportions appear quite balanced, and the dynamic character is combined with a sculptured yet not too aggressive surface treatment, more suitable for the executive segment of the car.

The profile is characterized by flowing lines with a sweeping, arched roofline and three main character lines: one sharp line running from the headlight up to the rear door and defining a strong, distinctive undercut; a second line extends upward in a sweeping curve from the front wheel towards the rear; and a third feature line spanning the rear shoulder.

All of them start and end with a washout effect, which enhances the “flowing” theme and the aerodynamic look.

The front end has a face very similar to the Concept A-Class, with the aggressive headlights, designed to convey the “wary and intimidating” expression of a predatory animal.

In standby mode the headlamps shine red, while the indicators have individual elements that light up one after another in a “Mexican wave” effect.

The whole front end is visually centered around the Mercedes-Benz badge, where all the car’s lines – including the sharp creases of the hood – are converging.

This effect is underlined by the distinctive diamond-look pattern of the grilles which features an array of hexagonal holes oriented towards the center of the main grille.

Like the front end, the rear section is graphically defined by lines that converge to the center. Among the styling elemnts are the integrated dual-flow exhaust system – which gives added width to the tail – and a narrow rear diffuser that picks up again on the dotted pattern of the diamond grille.

The exclusivity of the car is enhanced by concept-esque details such as the large panoramic roof, with a metal rib separating it from the rear windscreen, the ripple design of the exterior mirrors and the “turbine” 20-inch wheels, with their spokes adopting the same diamond-theme of the radiator grille.

The Alubeam paint finish helps to emphasize the sculptural qualities. 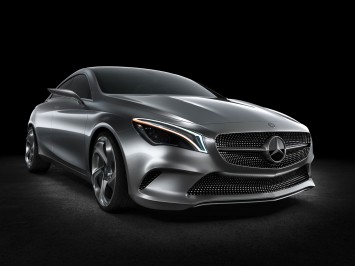 “Its breathtaking proportions, sinewy fluid surfaces and sculptural lines are the physical expression of our dynamic design idiom.” 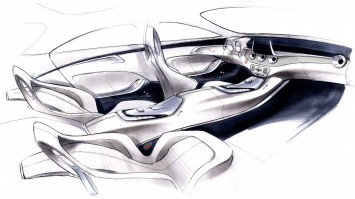 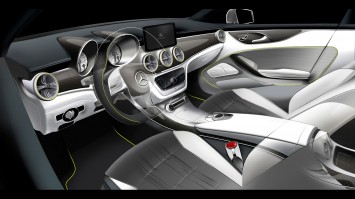 Keeping the theme of the exterior, the interior features sculptured surfaces, with a large carbon-fibre trim panel that spans its full width, giving it the appeal of a coupé.

Among the distinctive styling cues are the air vents with their design inspired by an aircraft jet engine. As in the Concept A-CLASS they are backlit and change color from blue to yellow to red according to the temperature set by the occupants.

The instrument cluster integrates two tubes, also in carbon fibre and individually glazed. When the indicator is activated, a ring lights up in the tubes.

Flowing back in a long, continuous wave from the instrument panel is the centre console.

Embedded in this is an intricately designed fan module for the two rear seats, which also incorporates a stowage compartment.

For the light grey and anthracite color scheme, designers took inspiration from the world of fashion, while a fresh, sporty touch is given by the neon green piping and topstitching, which appear on the instrument panel, steering wheel, seat and door centre panels.

The surfaces around the HMI control panel have the glossy shimmer of black anodized aluminum.

The four integral seats with integrated head restraints are already familiar from the Sports version of the new A-Class.

An electroplated insert in the upper part of the seat adds to the impression of lightness and is illuminated.

The multimedia system includes the COMAND Online system and various apps developed specifically to be used and controlled while on the move.

The Concept Style Coupé is powered by the 2.0-liter version of the new gasoline engine generation with 155 kW (211 hp), combined with the 4MATIC all-wheel drive system and the 7G-DCT dual clutch automatic transmission. 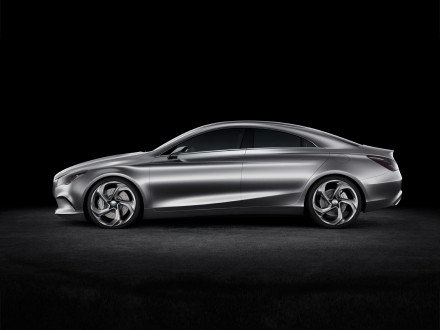 An official video where Mercedes-Benz Head of Design Gordon Wagener gives a presentation of the Concept Style Coupé, the compact four-door coupé presented at the 2012 Beijing Auto Show. 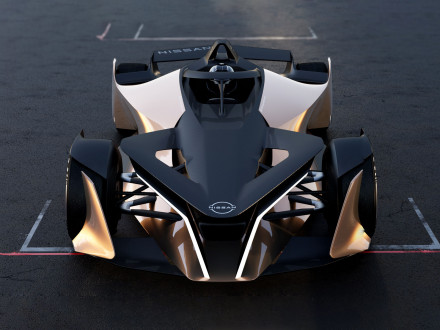 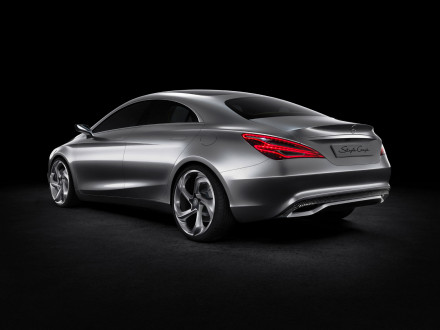 A set of three new official videos that with static and dynamic shots of the Concept Style Coupé, the compact four-door coupé unveiled by Mercedes-Benz at 2012 Beijing Auto Show.