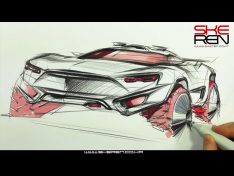 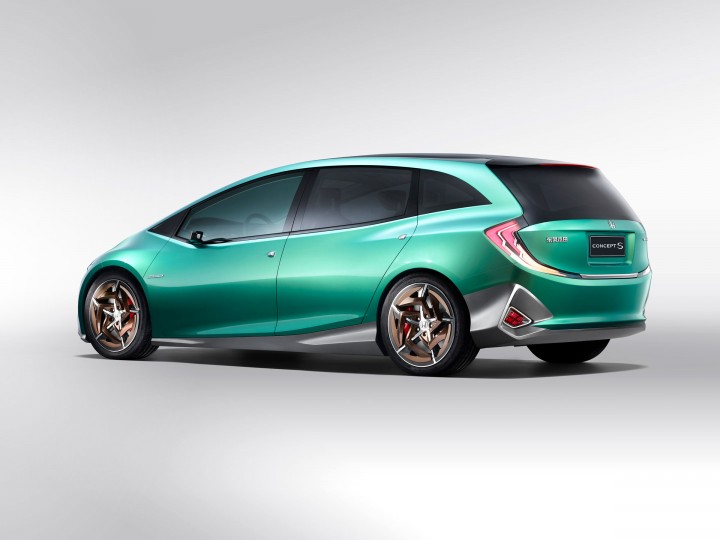 The Honda Concept S is a production-oriented family vehicle with a one-box design and a hybrid powertrain. It will be launched globally within next year. 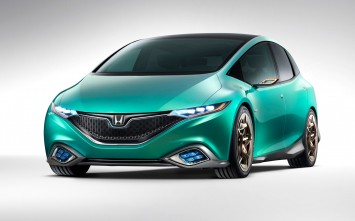 Like the Concept C, the Concept S has been developed with a particular attention for the Chinese market, where it will be first launched, but it will be later sold also as a global model.

The design features a one-box layout, with a flowing silhouette, a long wheelbase and a short front end, which underline the generous dimensions of the cabin.

The focus on the interior is also expressed by the low beltline which enhances passengers’ visibility and the cabin luminosity.

Concept-like elements include the distinctive wheels, with an intricate design, the sleek side view cameras and the lower fascia which spans the entire body and integrates the diamond-shaped lighting groups at the front and at the rear. 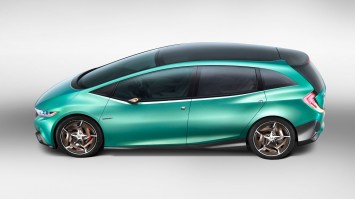 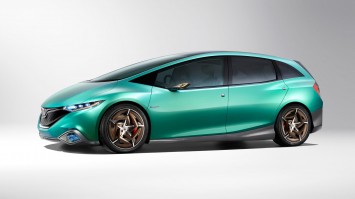 According to Honda, the “S” stands for “Stylish,” “Smart” and “Surprise.”

The Concept S has been unveiled at the Beijing Show along with the Concept C and the NSX Concept, already seen at the past Detroit and Geneva Shows. 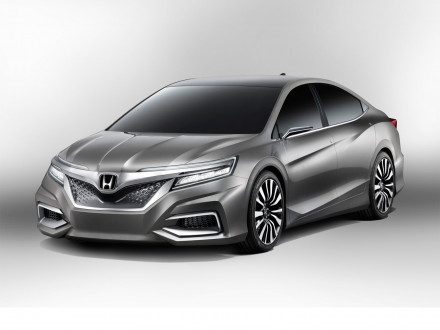 Unveiled a the 2012 Beijing Auto Show, the Honda Concept C is study of a midsize sedan specifically targeted for the Chinese Market.