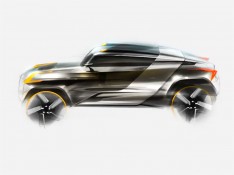 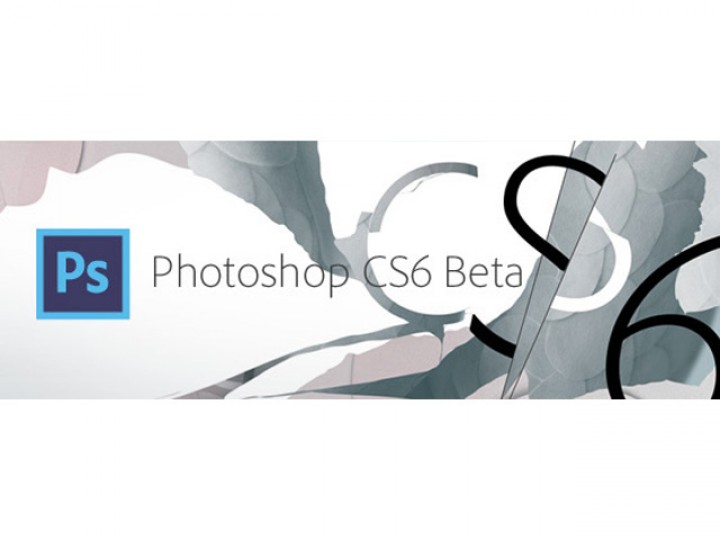 Adobe has released a free public beta of the new Photoshop CS6. Here are the main new features, including those targeted to designers and digital artists.

The new version of Photoshop features extensive enhancements both in the user interface, with new dark background colors and a number of refinements, in photo post-processing functions and in the general workflow and performance, thanks to adoption of the Mercury Graphics Engine. 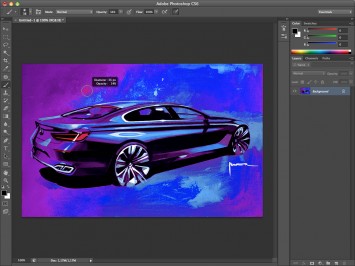 Even if from a designer’s point of view there are no revolutionary new features, some of the improvements may still be worth the upgrade.

In our first quick test, we were particularly impressed by the new Camera Raw capabilities, where the new Highlights, Shadows, Whites and Blacks controls allow to easily find the optimal level balance, in particular for overexposed and underexposed photos.

The automatic and background file saving is a welcome and much awaited addition, and the layer filters allows to easily search and manage complex files with multiple layers.

Among the small but useful new features is a refined dynamic brush control. When dynamically resizing a brush cursor, a small dialog shows the actual size, hardness and opacity values. Additionally, from the preferences users can decide to adjust the opacity instead of the hardness, which is really useful when painting.

The new Tool Recording function allows to store tool actions such as brush strokes directly into actions and to play them later.

Below we report a list of new brush features as well as a selection from the other new features.

Photoshop CS6 is expected to ship by mid-2012, and the free public Beta can be downloaded from Adobe Labs’ website. 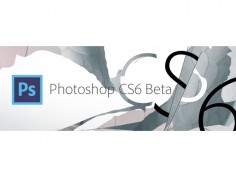 Adobe has released a free public beta of the new Photoshop CS6. Here are the main new features, including those targeted to designers and digital artists. 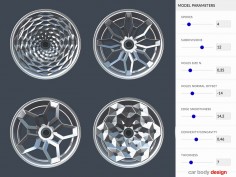