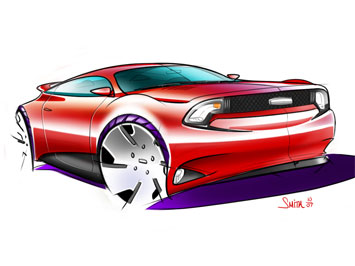 Sketching a car in 12 steps by Michael Smith 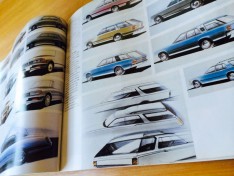 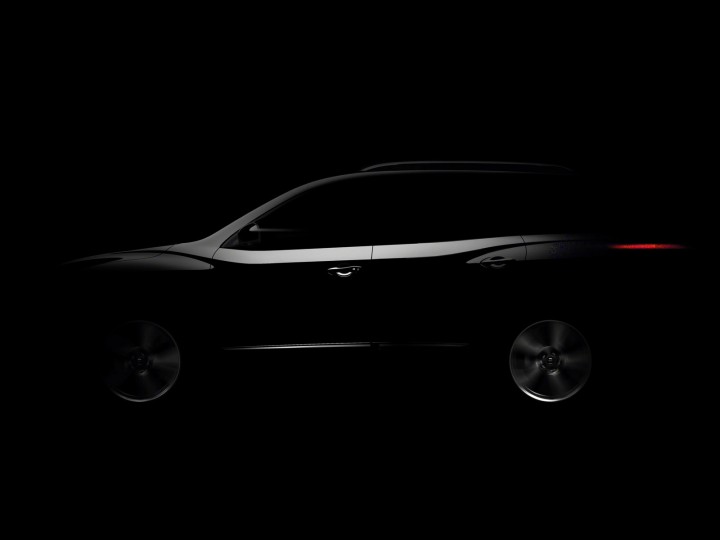 Today Nissan is unveiling the Pathfinder Concept, that previews the production version of the next generation model. The debut can be followed on the company’s Facebook page.

The Pathfinder Concept will be officially unveiled today at 8:30AM Eastern at the 2012 Detroit Motor Show and simultaneously on Facebook.

Prior to the upcoming debut, Nissan has unveiled two short clips and a teaser sketch that reveal the main forms of the Pathfinder Concept.

The production version is expected to be launched on Fall 2012. 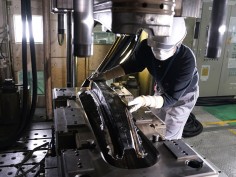