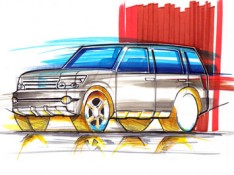 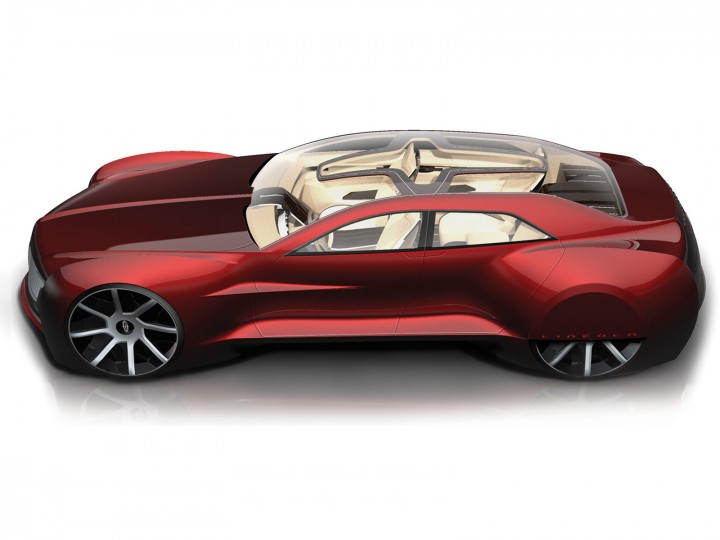 At the 2012 Detroit Motor Show Lawrence Tech University is presenting a design study of an electric Lincoln Continental for the year 2025, created by Colin Bonathan and Jeeho Cha.

The project was started by the two Lawrence Tech students as a summer project in the undergraduate degree program in transportation design.

The concept received a positive feedback from Ford officials, who decided to commission a quarter scale model, which was created at Ford Motor Company’s product development center directly from CAD data, without the conventional clay modeling stage.

Below we report some details selected from LTU’s release. 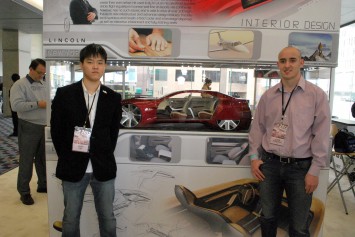 In designing the exterior, Colin Bonathan paid close attention to computational fluid dynamics in order to maximize the aerodynamic values of the concept car.

The sleek body is designed to cut through the air with streamlined wheel housings, “active” wheels with wide tires, and a grill that balances aerodynamic and cooling requirements.

Bonathan explained that he started with the desired wheel base and then placed the occupants, the electrical system and other components in his concept vehicle before he finalized his design ideas for the exterior.

Jeeho Cha designed the interior with a mahogany console and floor and fully reclining Alcantara seats.

The Lincoln emblem is part of the glass roof design, and at night the actual location of the stars are projected onto the roof. A bonsai tree is in a retractable console in the back seat.

Other luxury features include a retractable food cooler and beverage dispenser, center-opening doors, and a sliding trunk bed.

Speaking about the project, Jeeho Cha commented: “I like doing interiors more now. It’s not just one form, but several forms that have to be designed in a cohesive way. There are more problems to solve.”

Lawrence Technological University is a private university founded in 1932 that offers more than 100 programs through the doctoral level in its Colleges of Architecture and Design, Arts and Sciences, Engineering, and Management.

The director of the transportation design program at LTU is Keith Nagara, a former Ford designer who also has a master’s degree in mechanical engineering.

He emphasizes the importance of engineering factors that must be dealt with before a car design can move to the manufacturing phase.

“There is a technology influence that makes Lawrence Tech’s program unique. These students think holistically, go beyond styling, and take manufacturing into account in their designs,” said Adjunct Professor Brian Baker. 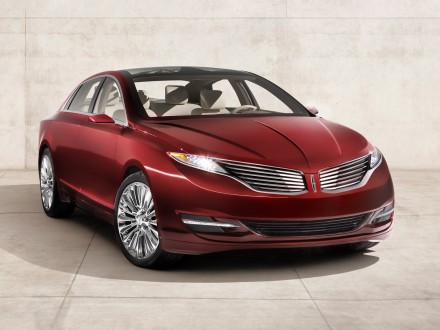 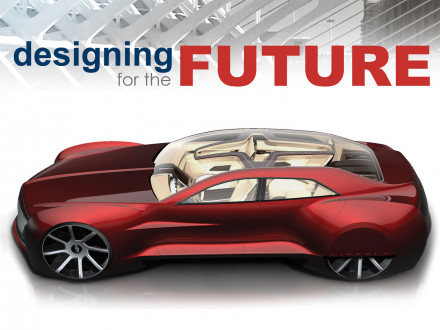 Designing for the Future Competition 2012

Lincoln and Lawrence Tech have launched the 2nd annual “Designing for the Future” Competition with $75,000 in scholarships to be awarded.