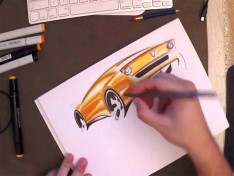 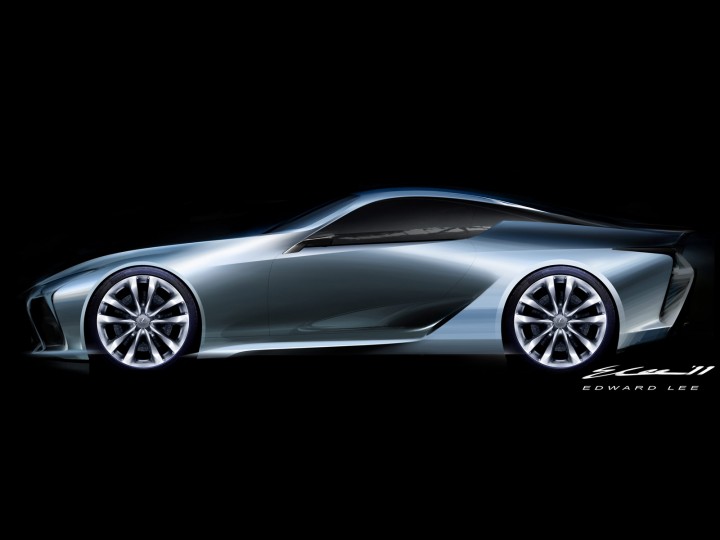 An official video on the Lexus LF-LC Concept, winner of the “Best Concept Car” EyesOn Design Awards, with comments by the design team from the Calty studio.

The Lexus LF-LC 2+2 Hybrid Sport Coupe debuted at the 2012 Detroit Motor Show, where it was named as the best concept car in the annual EyesOn Design Awards.

Below we report some additional information recently released by Lexus. Check the full gallery here o read more details on our original article.

Challenged by the Lexus Center in Japan to come up with a design for a future hybrid sport coupe concept, the Calty team quickly went to work.

They were seeking new ways to redefine the Lexus design style with emotive, avant-garde beauty and advanced technology, yet remain within reach for premium buyers. 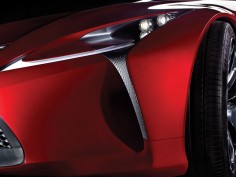 Lexus has announced that at the upcoming 2012 North American International Auto Show in Detroit it will unveil a new concept car created at its Californian studio.