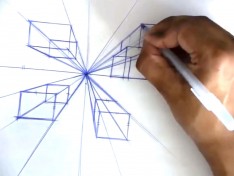 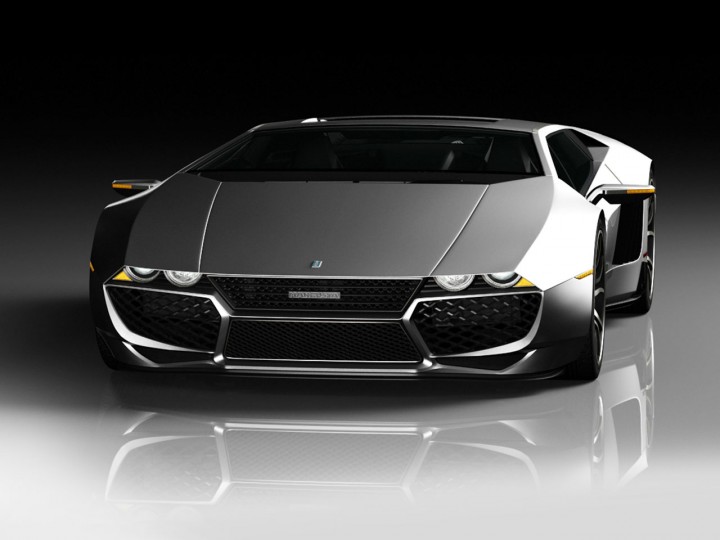 Maxime de Keiser is a design graduate who decided to recreate a sportscar inspired by his favorite model of the past, the De Tomaso Mangusta, produced from 1965 to 1971 in just 401 units. 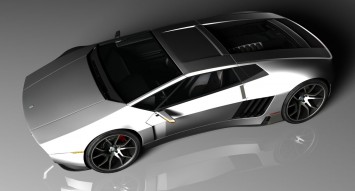 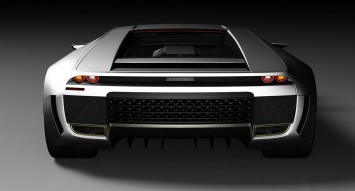 The design of the original Mangusta was penned by Giorgetto Giugiaro, who at the time was working at Turin-based coachbuilder Ghia. 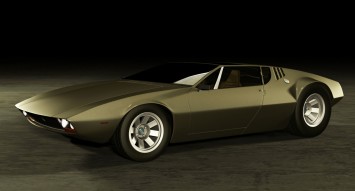 The car had a distinctive silhouette with a height of just 1,100 mm, and featured a very large windscreen, gullwing doors, and an essential interior.

Fascinated by this icon, Maxime decided to create a modern reinterpretation of the car, adapting its character to the modern technologies and design trends.

The result is the Mangusta Legacy Concept, an extreme, low sportscar which maintains the main design elements and character of the original. 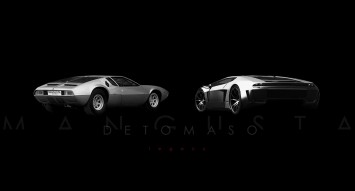 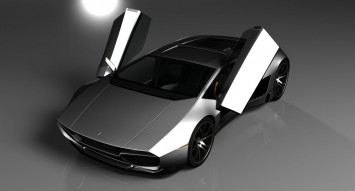 As the designer explains, “Like the original, it had to be spectacular and communicate an impression of wild ferocity and power while recalling the serenity of a feline at rest, and the elegance of the animal that doesn’t need to fear anything”. 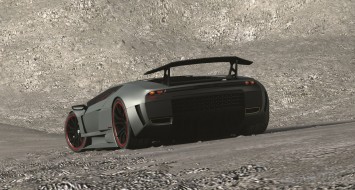 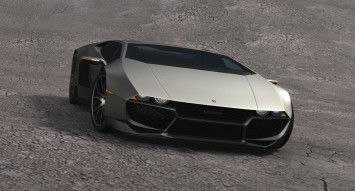 Maxime de Keiser is a design graduate and a digital artist and illustrator. 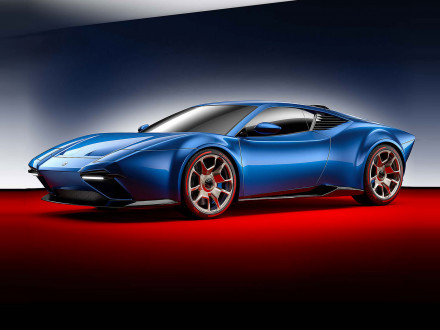 Italian Ares Design has revealed the first images and details on the Lamborghini Huracán-based Panther, a supercar inspired by the design of the De Tomaso Pantera from the 1970s and the 1980s. 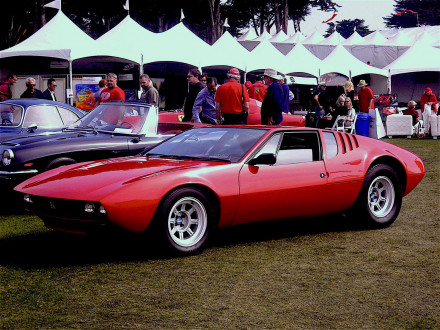