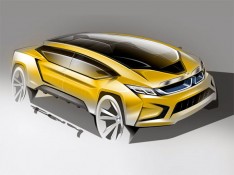 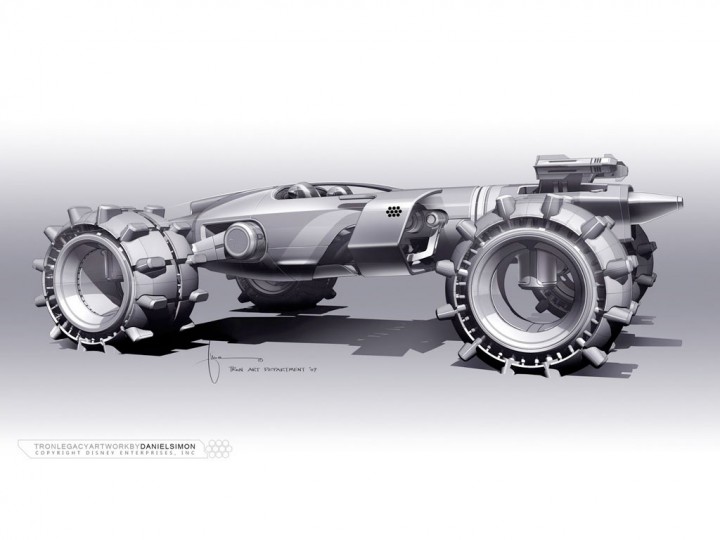 Core77 has published a three parts interview with concept designer Daniel Simon, author of Cosmic Motors and designer of the vehicles featured in Tron Legacy and Captain America. The video was shot during Autodesk University 2011. 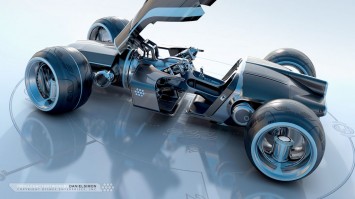 Daniel Simon is one of the best known concept designers working in the entertainment and film industry.

At the beginning of his career he worked as an automotive designer for Volkswagen and Bugatti and then he moved to the concept design field, where he first attracted general attention with his book “Cosmic Motors”.

The 8-minute long video interview was shot by Core77 at the Autodesk University 2011 event, and is divided into three parts. 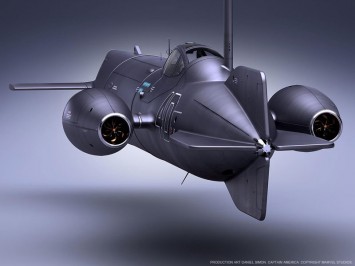 The first one includes a short background of the designer and his transition from automotive design to concept design.

In the second part he speaks about his work on the vehicles for Tron and Captain America, and how he tried to bring the surface quality typical of automotive design.

In the last part he discusses about the constraints and limits for designers in the entertainment industry, gives some advices to students and speaks about the importance of calling into question the basics of automotive and industrial design.

Check the full videos on Core77:

For more information on Daniels Simon check his official website or the Cosmic Motors’ blog. 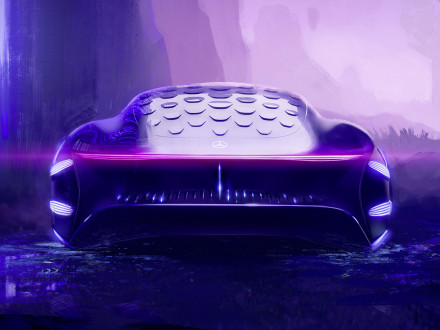