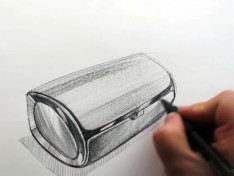 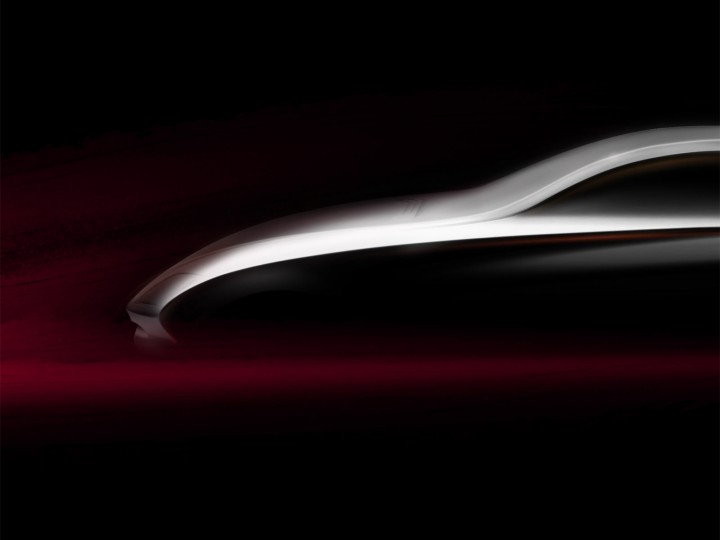 Hyundai has released the first teaser image of the i-oniq concept car, which will debut at the 2011 Geneva Motor Show and will show the next evolution of the ‘fluidic sculpture’ form language. 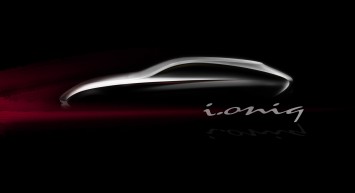 The i-oniq concept was designed and developed at the company’s European R&D centre in Rüsselsheim, Germany.

Additional details on the concept car will be revealed ahead of its premiere at the 2012 Geneva Motor Show. 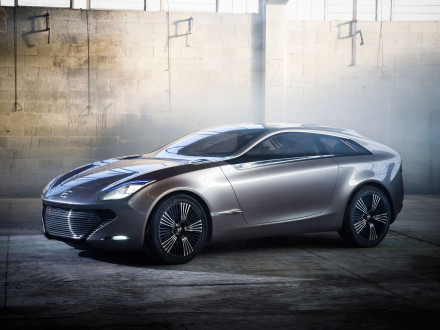 The first photo and information of the i-oniq Concept, the electric sports hatchback that will be unveiled by Hyundai at the 2012 Geneva Motor Show.