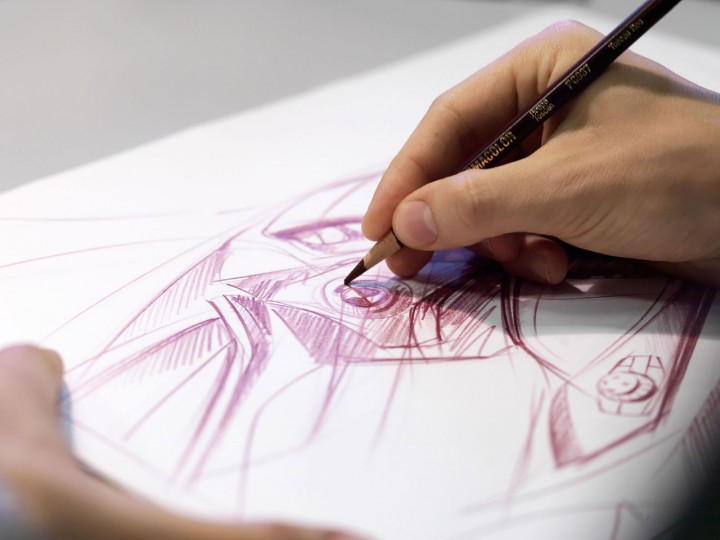 A set of photos and an official video interview with BMW Senior Vice President of Design Adrian van Hooydonk, who talks about the new BMW 1 Series.

BMW has released a set of photos that document the design development of second generation BMW 1 Series, presented by the German carmaker at the 2011 Frankfurt Motor Show in September. 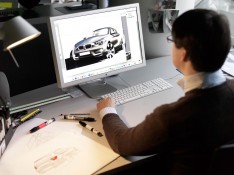 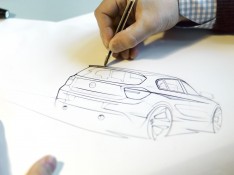 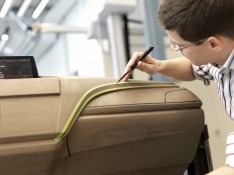 The video reported below was released on BMW’s YouTube channel to promote the launch of the car.

For more details on the 1 Series read our original article or check the image gallery for the actual photos and additional design sketches. 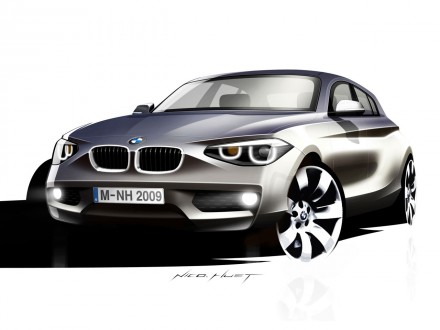 BMW has released the official images and information on the new 1 Series. Expected to debut at the next Frankfurt Show, the second generation model features a restyled exterior with larger dimensions and a distinctive face. 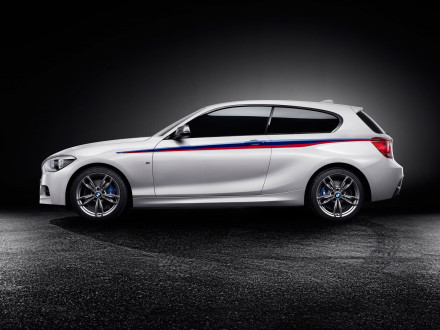 With the Concept M135i developed by the newly established BMW M Performance division, BMW previews the 3-door version of the new 1 Series.