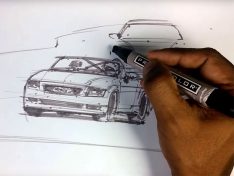 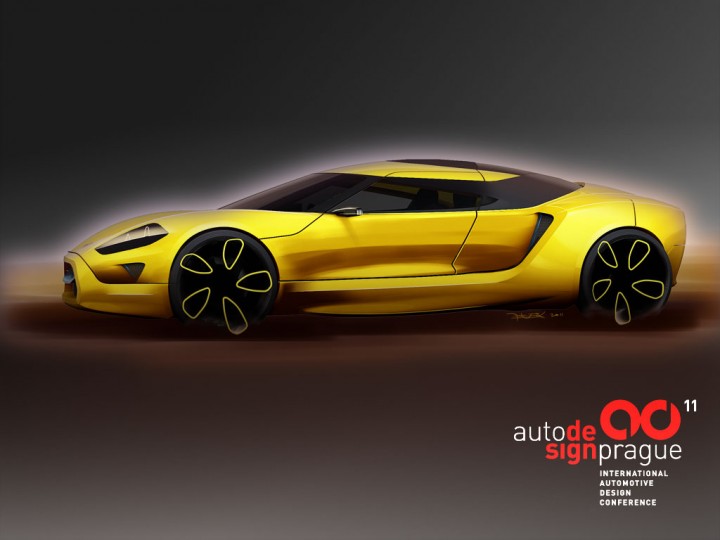 A report from the AutoDesign Prague 2011, held on 20 October 2011, which saw the participation of 250 among designers, students and professionals, and featured live presentations covering many aspects of automotive design. 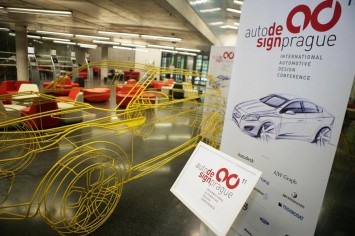 Announced back in September, the AutoDesign Prague 2011 was held in the Balling Hall of the National Technical Library of Prague on last 20th October 2011.

The event was attended by nearly 250 among automotive professionals, design students, journalists and representatives from companies that operate in the industry offering their services and products, such as MBTech, Materialise, Autodesk and Dassault Systèmes.

The ten lectures presented covered different topics, ranging rom the milestones of automotive design, to the future of transportation, alternative power and trends in design and styling. 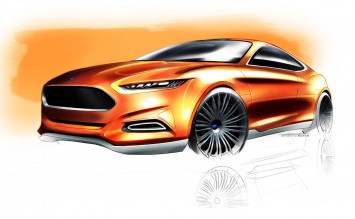 Additionally, the design story of the Range Rover Evoque or Ford Evos were presented to the public by designers Andy Wheel and Ernesto Rupar.

One of the main stars of the conference was Fabio Filippini, Vice President Design and Chief Creative Officer of Pininfarina SpA who talked about the design firm’s approach to designing cars.

There was a great response to lectures held by Anne Asensio, who worked at Renault and GM and is now working at Dassault Systèmes, and Peter Horbury, Volvo’s Vice President of Design, who gave a speech on the essence of Scandinavian design. 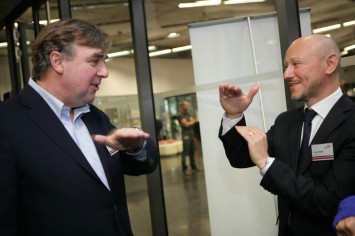 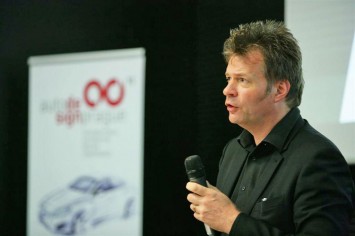 Other conference speakers included representatives from the Czech Republic who are working for major global companies in the industry. 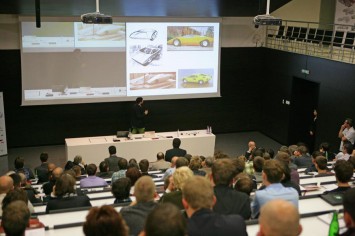 Among them them was Michal Jelínek, a representative of Autodesk, as well as a brilliant concept designer and software instructor, who presented showed the latest digital tools for sketching and modeling.

Another participating Czech designer was Jan Dědek, Chief Transportation Designer at Austrian studio Design Storz, who shared his vision of automotive transportation in 2050.

“It’s only the first issue, but responses from the visitors, speakers and participating companies are so positive that we are already starting work on the next season,” said Radek Laube, one of the organizers and editor-in-chief of Czech magazine AutoDesign&Styling.

“I believe we can establish a tradition that will give the Czech republic a good name around the world and at the same time will become a source of inspiration and a place for making contacts for designers and companies.” 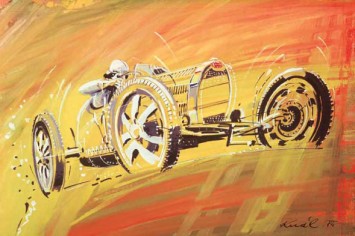 Jindřich Dušek, conference organizer and publisher of AutoDesign&Styling Magazine, commented “We also organized the first AutoDesign Prague conference in memory of Václav Král, an exceptional Czech designer who would have been 75 in October this year.”

“We see a long tradition of the automotive industry in the Czech Republic and wanted this conference to create a platform for designers, constructing and developing engineers, and also students. We also see a car’s design as an element of competitive advantage that is able to multiply a brand’s success.” 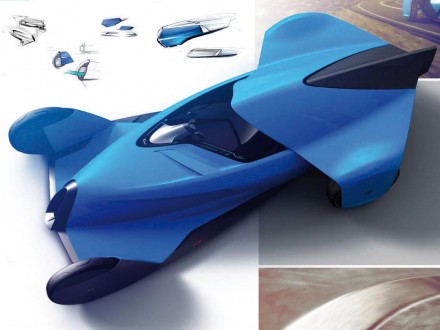 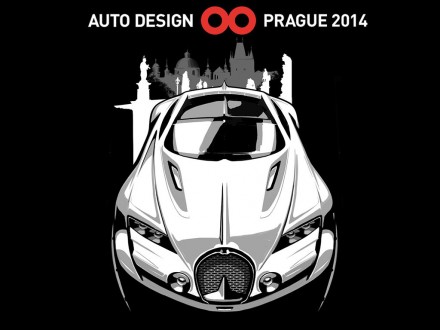