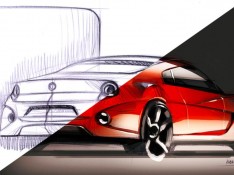 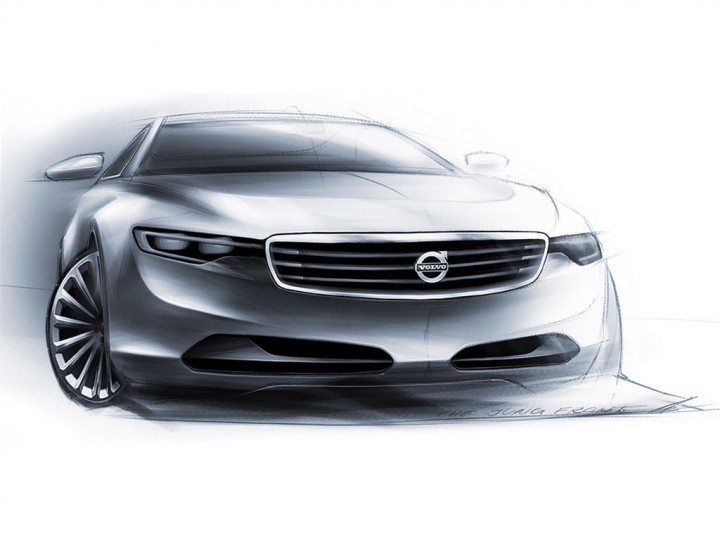 WeDesignVolvo has published extensive information and image galleries that document the design development of the Concept You, the luxury sedan unveiled at Frankfurt. 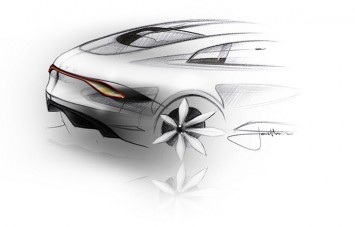 WeDesignVolvo is a Tumblr page created to directly “communicate thoughts and inspiration of Volvo designers”.

The articles posted so far feature design sketches, videos and some insights on the Concept You, the luxury show car presented at the 2011 Frankfurt Motor Show.

As the designers explain, the Concept You was influenced by the brand’s heritage and by Scandinavian Design. 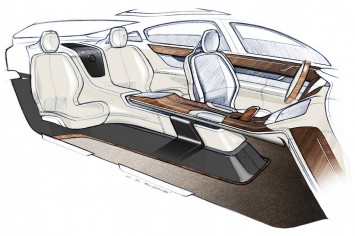 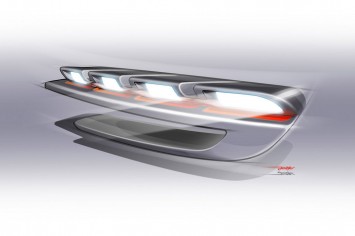 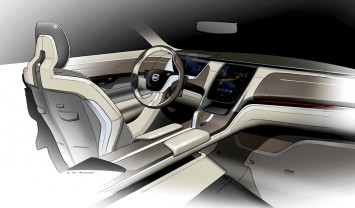 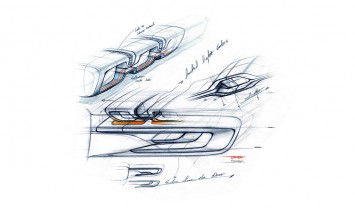 For the interior, based on the motto “designed around you”, Volvo designers have adopted a user-centered approach, creating two separate zones focused on the driver at the front and on passengers at the rear. 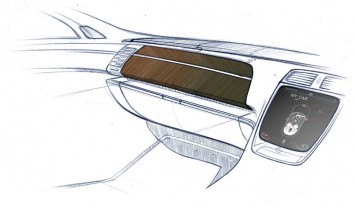 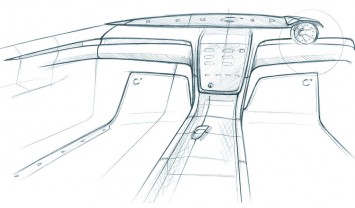 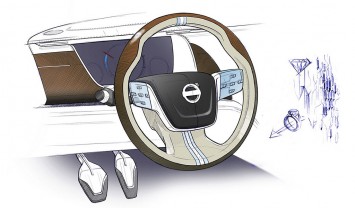 The cabin style features an essential design with no buttons: all the functions are controlled via the large touch-screens.

The atmosphere is characterized by a contrast of light and dark tones, which are also used to visually differentiate the front and rear sections.

For more information visit WeDesignVolvo. You can also check the gallery of sketches, read our original article or watch the official design videos. 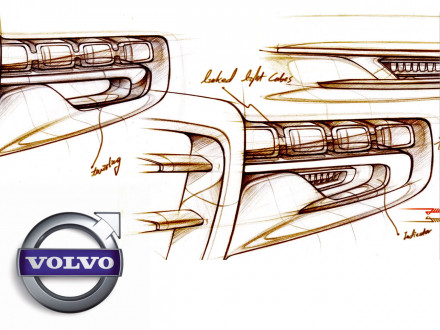 Volvo has released a short video that previews the design of a new a concept car that will debut at the upcoming 2011 Frankfurt Motor Show. 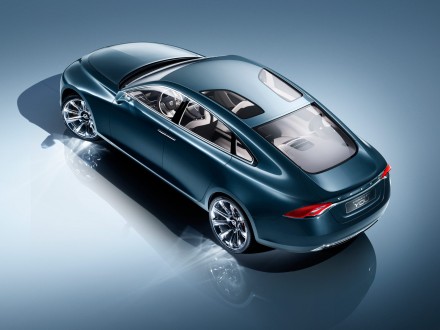 The Volvo Concept You is a large luxury sedan that signals the future direction for the brand evolving the design language of the Concept Universe.