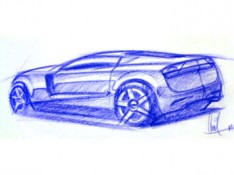 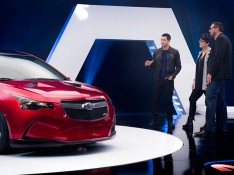 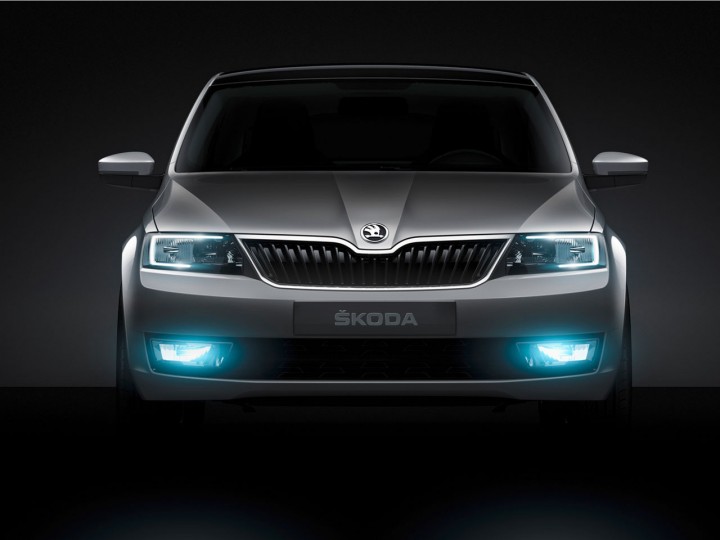 At the 2011 Frankfurt Motor Show Škoda will unveil the MissionL Concept, a production-close vehicle that previews the upcoming compact family model. 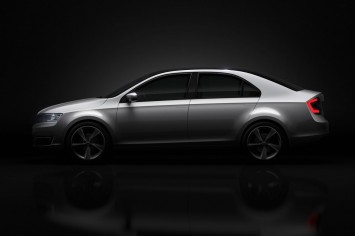 The first images released by Škoda preview a concept car called MissionL that gives some precise indications on the next compact “liftback” model, as well as on the general design direction for the future line-up.

The new compact five-door vehicle will be launched in Europe, Russia and China, with specific modifications for each of these regions.

In addition, the Indian market will have its own version, a compact sedan.

The company’s main goal is to increase its sales to 1.5 million vehicles by 2018, through the introduction of several new models and the expansion to new markets including China, India and Russia, where the Volkswagen Group has partnered with local car manufacturer GAZ Group.