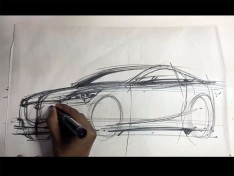 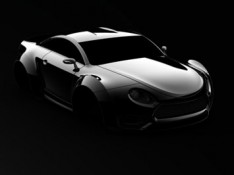 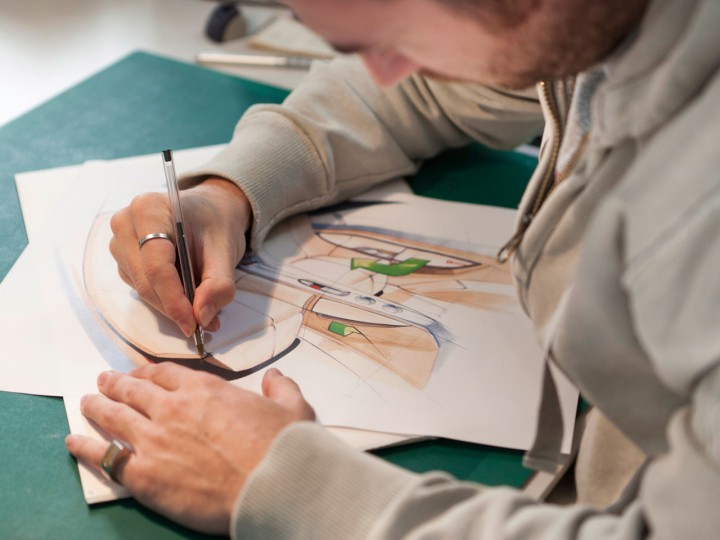 New images and an official document on the Mercedes-Benz Advanced Studio in Como, Italy, the facility started in 1998 and specialized in interior design. 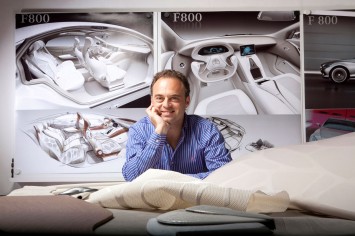 The images were published at the end of 2010 for the 125th Anniversary of the brand, while the document reported below was released for the presentation of the new Mercedes-Benz B-Class.

Image galleries of the other studios – Carlsbad, Tokyo and Sindelfingen – will follow in the upcoming days.

The Advanced Design Studio in Como is led by Michele Jauch Paganetti and is located at Villa Salazar, close to the banks of Lake Como.

It is part of a group of five Advanced Design Studios around the world, which develop solutions for a long-term future (50 years from now) and employ a total of 60 designers – who join the around 440 designers working on series models. 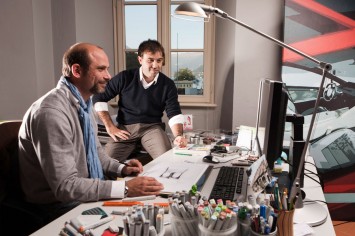 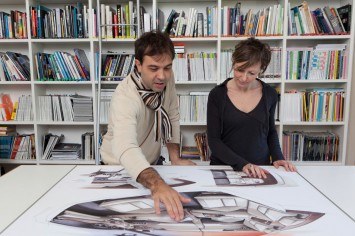 For additional information you can also read our previous article on the Advanced Studio of Como, published on January 2008. 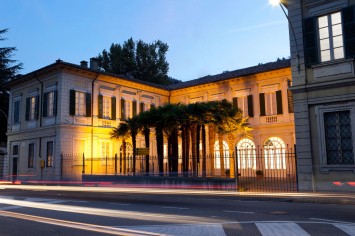 It has always been a prime location: it was at Villa Salazar, situated close to the banks of Lake Como, that Italian fashion designer Gianni Versace produced neckties and cravats before Mercedes-Benz opened its Advanced Design Studio there in February 1998.

With its contemporary painted ceilings, long suites of rooms and contrasting floors of terracotta and wood, the villa, which was built in 1750, is extraordinarily inspirational to the entire staff of around 20 designers.

The same can be said of the region itself: the famous triangular region defined by the cities of Como, Milan and Turin is home to the furniture and fashion industries. 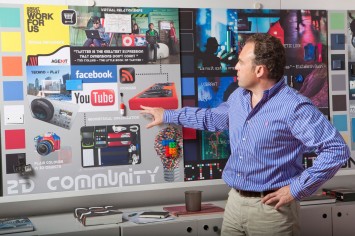 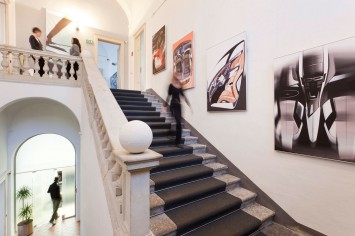 A high value is placed on traditional craftsmanship there – making it an ideal setting for the Advanced Design Studio. 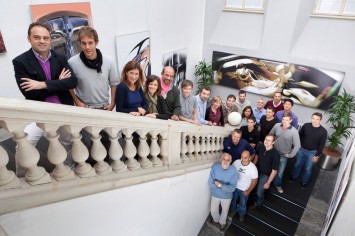 These diverse inspirations are reflected in the interior design concepts for vehicles – which is what the Advanced Design Studio in Como specializes in.

The designers can give free rein to their ideas without having to immediately consider series production, even though that is the actual objective of their ideas and ruminations. An example is the free-floating, streamlined screen in the new Mercedes B-Class.

And it is also a new approach developed in Como by Mercedes-Benz which is why this model series has achieved a new dimension of high quality in the compact class.

The designers use an “appreciation model” to bring their ideas to life initially and then look for a way to include these ideas in series production. This produces a more harmonious and higher-quality result than if the interior had been retroactively enhanced. 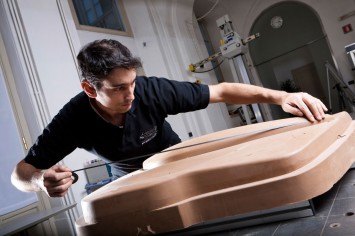 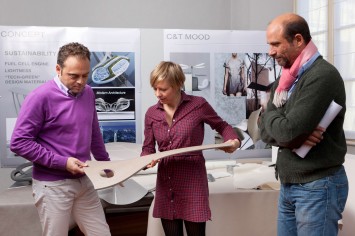 The tasks of the creative forces in Como are plentiful. They conduct general research, create drafts and build models – and are always looking out towards the horizon so that they can develop the car interiors of the future. A certain lack of respect for old traditions is desired in order to find new approaches. 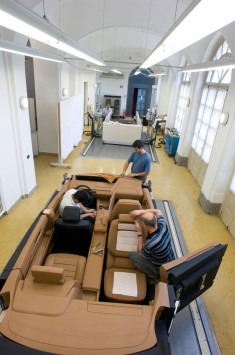 “We don’t follow any fads,” said Professor h.c. Gorden Wagener, Chief Designer at Mercedes-Benz, “instead we try to sniff out long-term trends that will enhance our brand’s value over decades. Ideas that meet the highest demands in technology, performance, comfort and safety”.

That is why a designer needs to “live in the future” and think at least two to three vehicle generations in advance.

One of the first visible and tangible results of the Advanced Design Studio in Como was the interior of the Mercedes-Benz F 400 Carving research vehicle (Tokyo 2001).

It was followed in 2002 by the Vision GST – a predecessor of the Mercedes-Benz R-Class – in Detroit, and in 2003 by the F 500 Mind research vehicle in Tokyo. In 2005 the Mercedes-Benz bionic car was introduced to the public in Washington, D.C., and the F 600 HYGENIUS appeared in Tokyo.

For the Mercedes-Benz F 700 research vehicle introduced in 2007 the interior specialists in Como relied heavily on cork and Alcantara.

With its sister studios in Carlsbad (California), Tokyo, Beijing and Sindelfingen, the Advanced Design Studio in Como not only regularly trades ideas but creative staff as well. 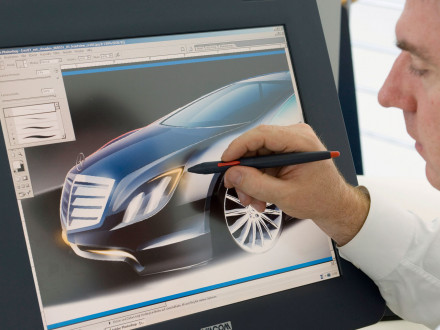 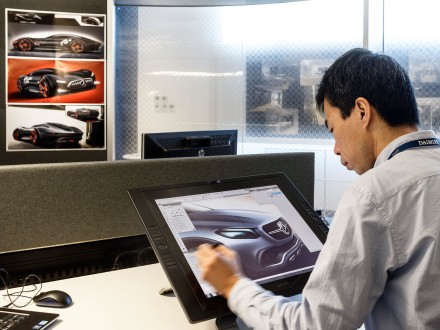 Mercedes-Benz ha announced the opening of a new R&D facility in Beijiing, which will focus on the needs of the Chinese market.