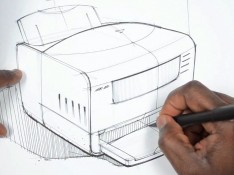 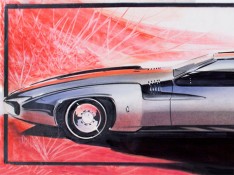 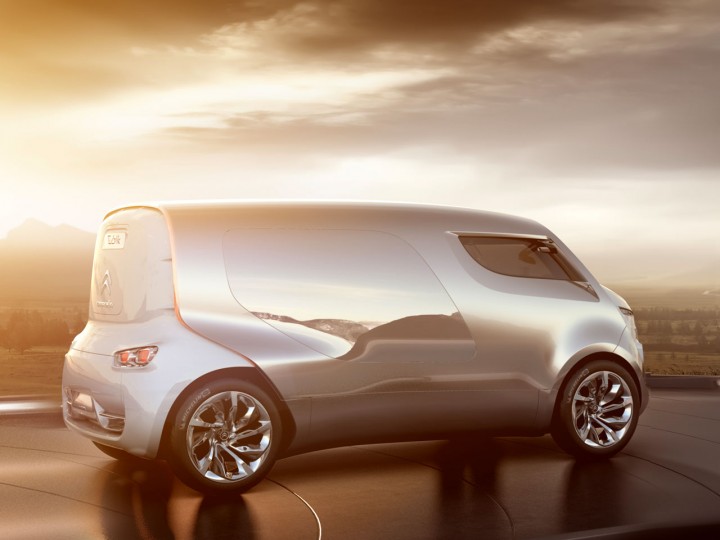 The Citroën is a design study of a futuristic 9-seater van inspired by the brand’s historic vans and focused on travel comfort and entertaining with its lounge-style interior. 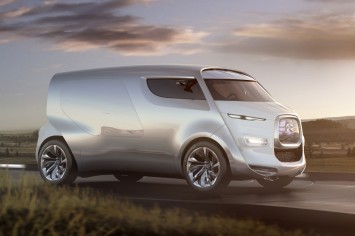 At the 2011 Frankfurt Motor Show Citroën will present a new concept vehicle called Tubik, a high-tech executive shuttle based on one key idea – travel should be fun.

The design lines are inspired from the Citroën ‘TUB’ (from the French acronym for low front-wheel drive commercial vehicle) and its successor, the Type H, which was produced in half a million units from 1948 to 1982. 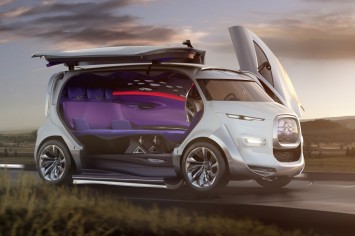 The original surface treatment features a separation among the front-end, the main body and the rear end.

The center section visually wraps and protects the vehicle and is finished in metal grey, which contrasts with the pearlescent white of the front and rear ends.

At the front the distinctive ribbing and the A-pillars are respectively inspired by the corrugated metal and the characteristic ridges of the Type H van. 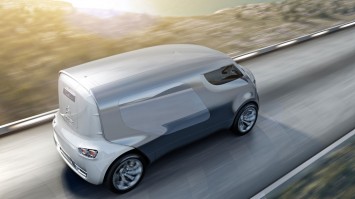 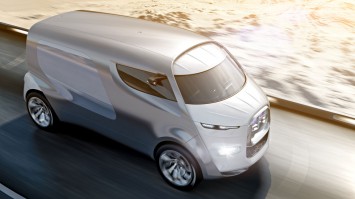 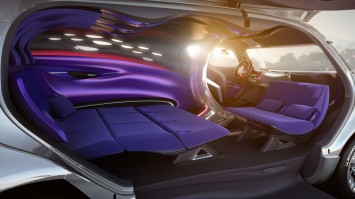 The spacious cabin features three rows of modular seats which can accommodate up to nine passengers and are designed to be arranged in many different ways (semi-reclined, face-to-face, etc.).

A distinctive element is the “cyclotron”, a circular module that integrates the driver’s black full-grain leather seat, pedal assembly, steering wheel and a curved head-up display.

The ‘living area’ is a lounge-style cocoon with materials borrowed from the worlds of architecture and interior design – including felt seats, silken backrests and door panels, and a leather floor. 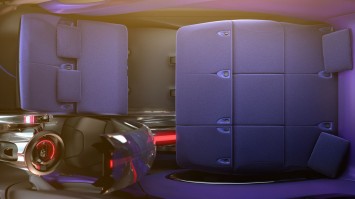 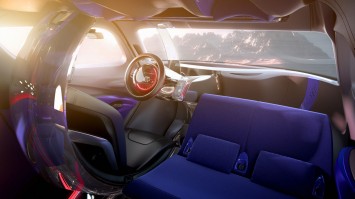 The moucharaby and the large panoramic window allow passengers to see out easily, without others looking in. 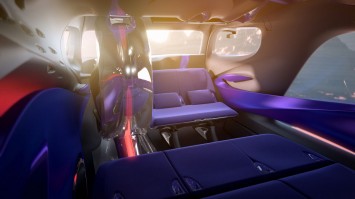 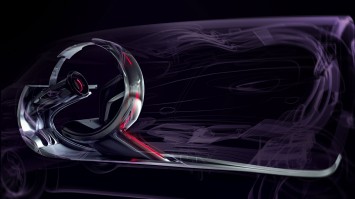 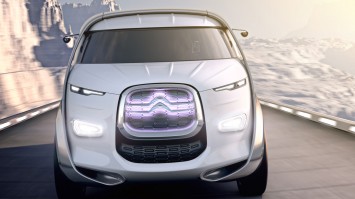 Tubik is powered by Citroën’s Hybrid4 technology which features a front diesel engine and a rear electric motor and, in combination with the optimized aerodynamics and the low resistance tires mounted on 22-inch wheels, allows to maintain CO2 emissions at a level comparable to a conventional saloon.

The concept is also based on Citroën’s Multicity project – an online portal and route finder, currently live in France, which covers all available means of transport (car, train, plane, etc.) 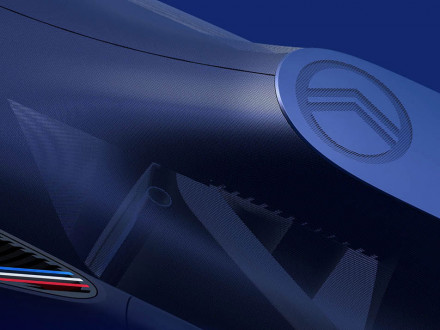