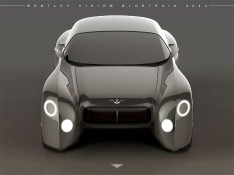 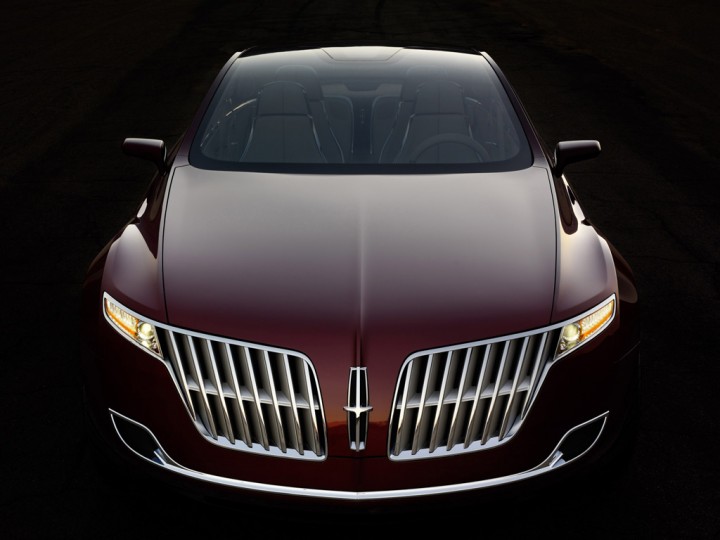 Ford has announced that it will launch a new design studio for its luxury brand Lincoln. The facility will be headed by new design director Max Wolff. 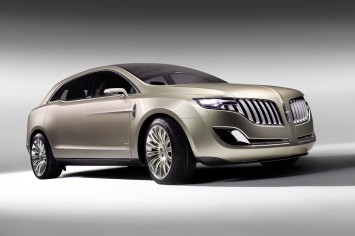 In an effort of reviving its premium brand, which includes a 1.2 billion investment in new models for the next 3 years, Ford will start a dedicated design studio, which be led by Max Wolff, appointed Design Director for Lincoln in December 2010.

Sometimes criticized for not being enough differentiated from the Ford models, the brand could gain a new, more distinctive identity similarly to Cadillac, GM’s premium brand, that found its own design direction in the form of the “Art and Science” language, introduced in 1999.

The first new Lincoln concept is expected to be the new MKZ, planned for debut at the 2012 Detroit Motor Show. 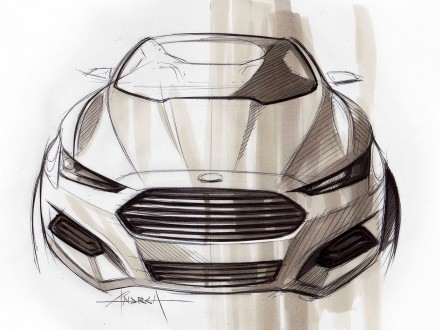