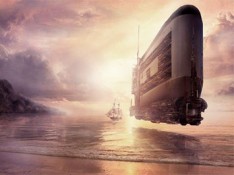 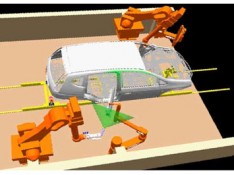 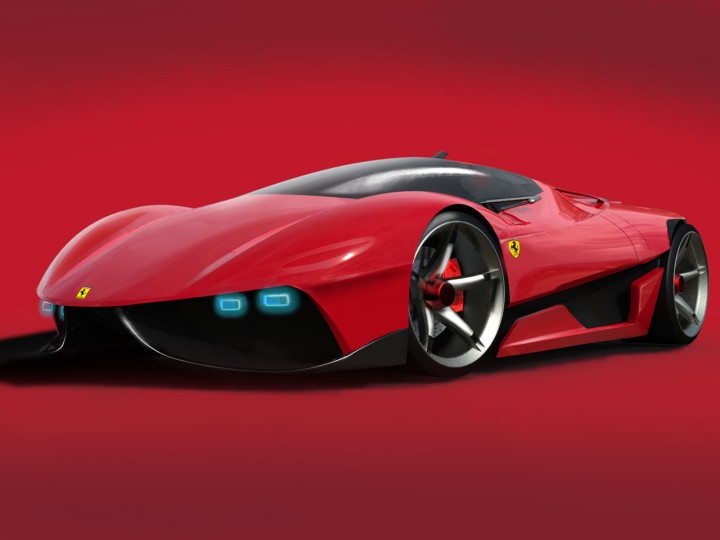 The ferrari EGO Concept is a study of a light, compact sportscar focused on emotional content and driving sensations. It was designed by Salvatore Simonetti, Massimiliano Petrachi, Vincenzo Morlino and Luca Zunino. 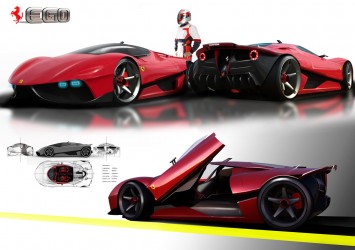 The EGO (Emotional Generation One) Concept is a lightweight hypercar for the year 2025, that aims at combining extreme performances and strong emotional content with the tradition and beauty of Ferraris.

The project was inspired by three elements: the egg, which symbolizes the self-centered concept, the car’s mechanic “heart” – a centrally positioned V8 Biturbo – and the connection between man and the machine.

The “egg” idea translates into a advanced, protective cockpit made of carbon fiber and connected with the suspension through a tubular chassis that extends to the center tunnel. 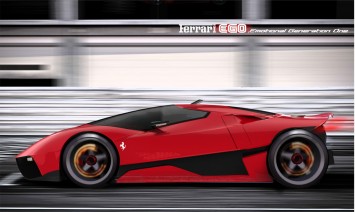 The exterior design is characterized by a separation of volumes defined by the ascending side line – which takes inspiration from several Ferrari limited series models.

The front end is dominated by the prominent hood, which visually extends to the wraparound windscreen.

At the rear the car showcases an extremely short overhang, and a design dominated by the spoiler and the circular tail LED lights, that contrast with the dark carbon-fiber surfaces providing a distinctive image.

The Ferrari EGO also features an umber of active aerodynamic elements such as spoilers, wings and active outlets that use the exhausted gas to increase the downforce as well as the aerodynamic performance.

The sources of inspiration included the P4/5 and the legendary P3. 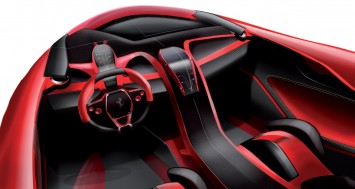 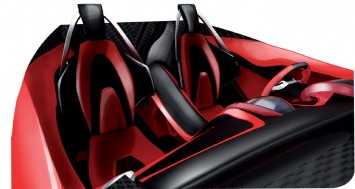 About the design team:

The EGO Concept was designed by IAAD graduates: 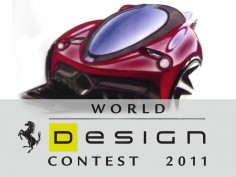 Ferrari is publishing a series of official videos that document the work done by the finalist design schools for the Ferrari World Design Contest 2011.