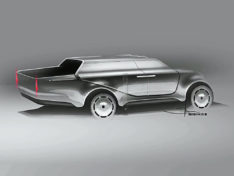 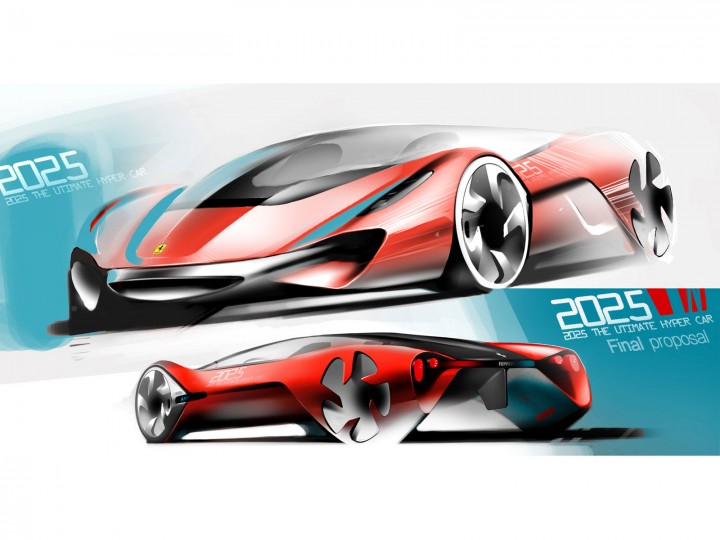 Ferrari has announced the winners of its World Design Contest 2011. The first prize was awarded to Seoul’s Hongik University for the Eternità Concept, followed by Turin IED and RCA.

The contest saw the participation of 50 design schools from all over the world, which gave their vision for a futuristic hypercar with innovative design and technology. 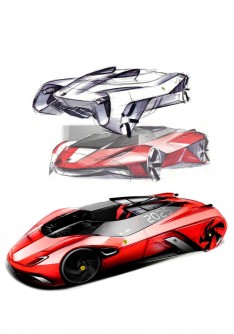 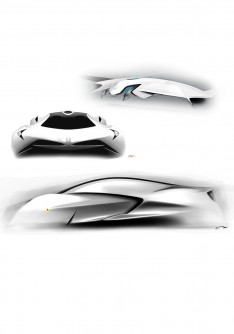 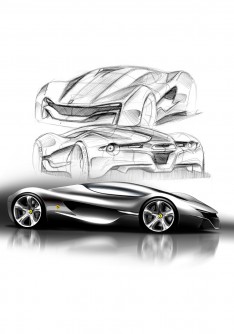 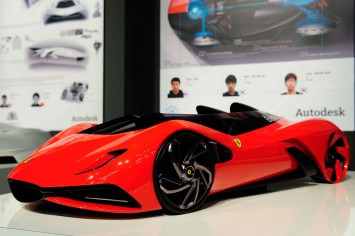 The three winners are:

During the award ceremony, the three winners received their prizes from Ferrari Chairman Luca di Montezemolo, CEO Amedeo Felisa, Paolo Pininfarina, Chairman of the Pininfarina Group which has partnered Ferrari in the styling of its cars for over six decades, and Flavio Manzoni, director of the Ferrari Styling Centre, which organized the contest. 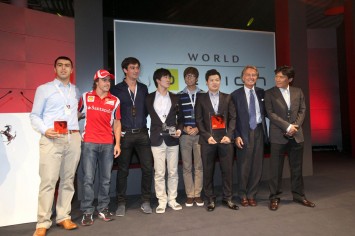 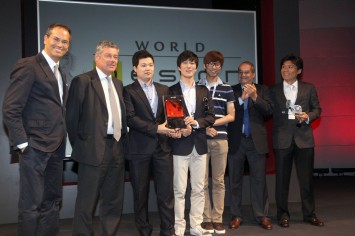 Check the full gallery of sketches and photos. Below we report the details from the official press release. 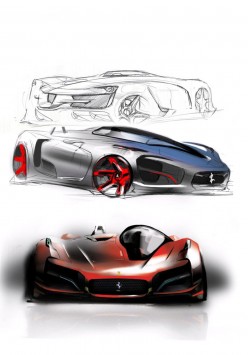 Following the prize-giving ceremony, Ferrari chairman Luca di Montezemolo commented: “Nurturing the creativity of young people is a fundamental strategy in every walk of life. The Ferrari World Design Contest represents a window that we want to keep open on the world and the creative energy of the next generation. I saw at first hand the many genuinely innovative ideas that these talented youngsters sent us and could feel the enormous passion and commitment that had gone into them. I am certain that some of these suggestions will come to light in the Ferraris of the future.”

The Seoul students provided the finest interpretation of Ferrari’s design brief for a thoroughbred hypercar brimming with new generation technologies and materials, an extreme (“hyper”) car not only in its architecture but also in every other aspect.

Having completed an initial 2D design, the entrants then generated 3D models in 3D Autodesk® Alias as well as making a physical 1:4 scale model with particular emphasis on detailing and the car interior in addition to more functional concerns. 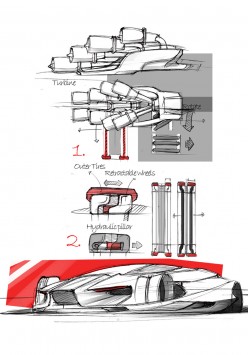 All of the design concepts focused on reducing fuel consumption through alternative propulsion systems, particularly hybrid engines. Another common thread was the boosting of driving pleasure through weight reduction.

There were also two special prizes. The “Autodesk Design Award”, for the best use of Alias software in the design process, was presented by the technical partner to the contest to Hongik school.

The second prize, the “Most Unexpected Technological Solution” award, went to the team from Jiangnan University (China) for the audacious technical solutions contained in The Drake concept.