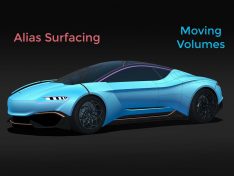 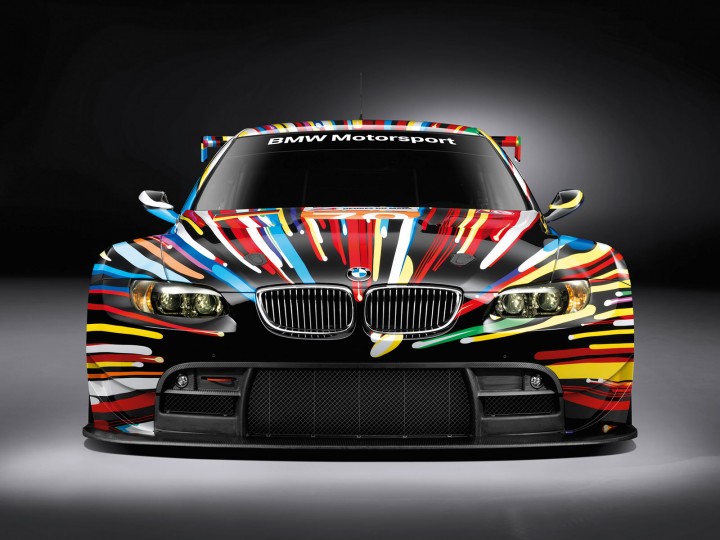 In addition to photographic material on the BMW Art Car Collection, a film has been devoted to every single one of the 17 “works of art on wheels”, each of which was designed by an internationally well-known artist. 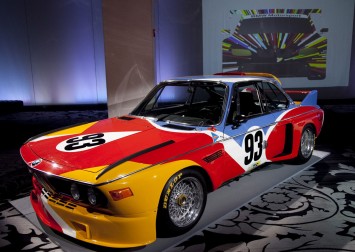 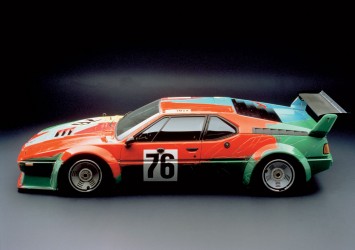 Since 1975 renowned artists from all four corners of the world have made their contribution to the series with the creation of contemporary vehicles. In 2010, BMW celebrated the 35th anniversary of the Art Car series. For this occasion, the internationally acclaimed artist Jeff Koons created the 17th vehicle of the collection.

All BMW Art Cars will be showcased until 25 September within the first comprehensive overall exhibition at the BMW Museum in Munich to demonstrate a chapter of exciting automobile, design and art history.

The works of art are racing and production saloons, coupés and roadsters and are all contemporary witnesses of a mobile lifestyle. The exhibition covers everything from Pop Art of the 70’s to the “idea of the continents”, right down to new 21st century concepts. 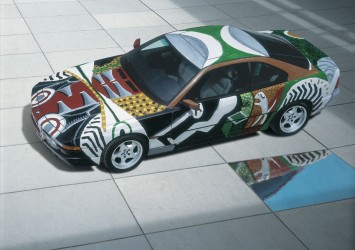 The initial idea of the collection – to have a car designed by an artist – was a product of the imagination of the French auctioneer and passionate racing car driver Hervé Poulain. On his initiative, the American Alexander Calder designed his BMW racing car – the BMW 3.0. CSL – at the beginning of the 1970s.

The first vehicle to bring together the worlds of art and motor sport took part in the 24-hour race of Le Mans. The enthusiastic reception of the rolling sculpture was the spark of inspiration that led BMW to create the Art Car Collection.

Hervé Poulain about his vision: “One day, I said to myself, now is the time to do something grandly communicative and heroic and unite my two passions, by having my racing cars painted by the leading artists of the time.” 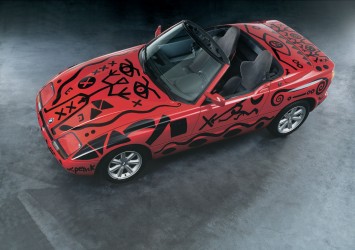 A total of 17 male and female artists from 9 countries and all 5 continents have contributed towards the special diversity and aesthetics of the collection, artists such as Alexander Calder, Frank Stella, Roy Lichtenstein, Andy Warhol, A.R. Penck, David Hockney, Jenny Holzer and Olafur Eliasson.

The collection attracts interest all over the world: at the Louvre in Paris, the New York Whitney Museum, the Palazzo Grassi in Venice, the Powerhouse Museum in Sydney and at the Guggenheim Museums in New York and Bilbao.

The Arts Cars – symbols of the interconnection between art, design and technology – will also in future continue to be on show at international museums.

Comments by the art car artists