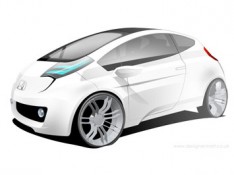 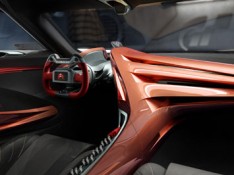 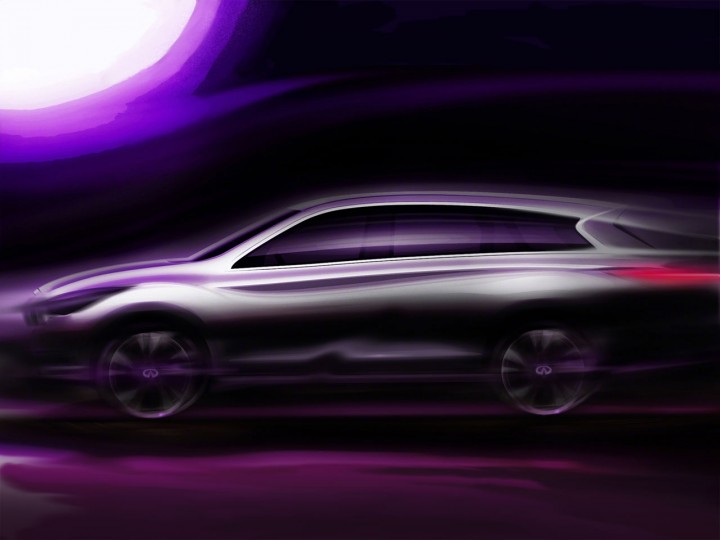 At the Pebble Beach Concours d’Elegance Infiniti will unveil the JX, a luxury crossover with a design inspired by nature. It is expected to go on sale in 2012 as a 2013 model.

Additional details will be released closer to debut, that is expected at the Pebble Beach Concours d’Elegance this August.

Following the Infiniti JX Concept, the production version will be presented at the 2011 Los Angeles Auto Show in November.