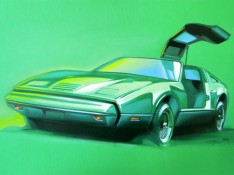 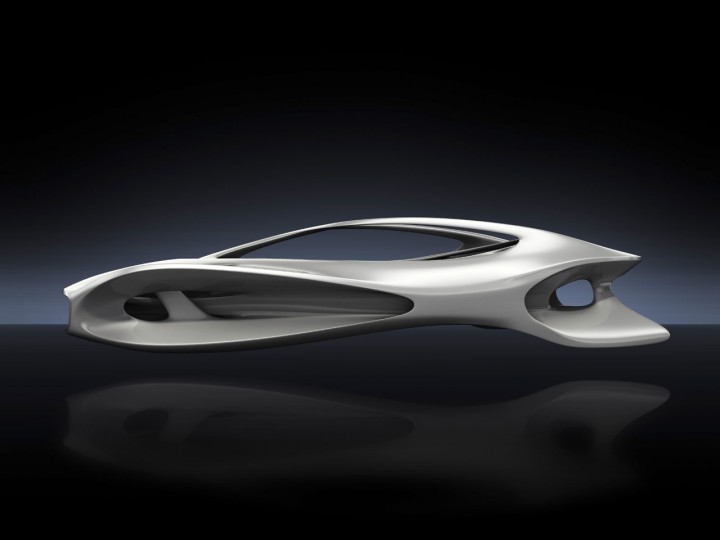 To celebrate its 125th Anniversary, Mercedes-Benz has presented a new design sculpture, called “Aesthetics 125” that gives some hints on the future design language of the brand.

The sculpture was unveiled during a private celebration with approximately 1,400 invited guests, which took place in Stuttgart at the Mercedes-Benz World on 29 January 2011. 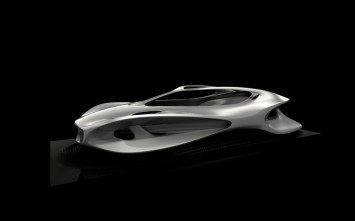 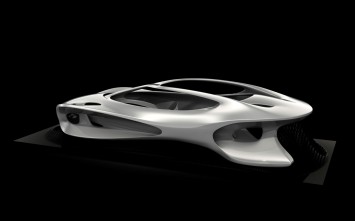 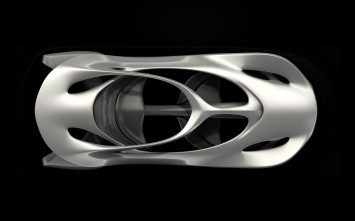 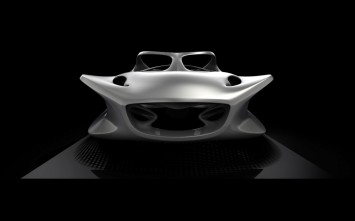 The model was produced using rapid-prototyping technologies, which enable digital data to be transferred directly to a design object.

The year 2011 marks the 125th anniversary of the Daimler AG company: in 1886 – exactly 125 years ago – Carl Benz registered his “vehicle with gas-engine drive” under patent number 37435 with the Berlin Patent Office. 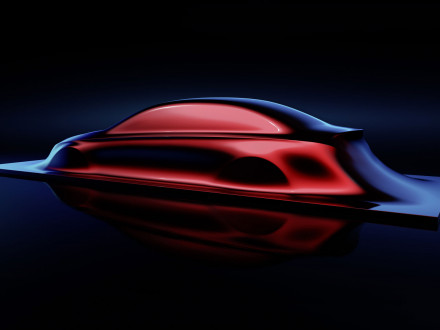 Mercedes-Benz Aesthetics A scultpure previews a design with no creases

The latest design sculpture by Mercedes-Benz previews the upcoming next generation A-Class and anticipates the evolution of the brand's design language.