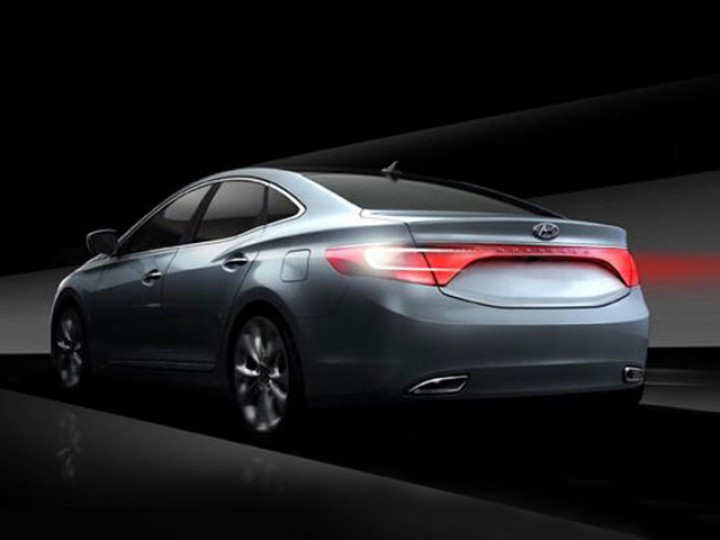 Hyundai Korean’s division has unveiled the new Grandeur model (Azera in the US), that could debut at the New York Auto Show and go on sale as a 2012 model.

The 2012 Azera has been launched in the Korean market, where it is dubbed Grandeur, and is expected to debut in the US within the year. 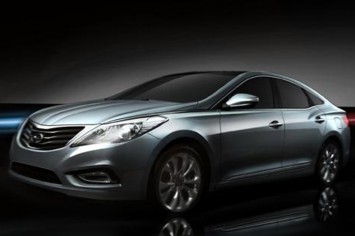 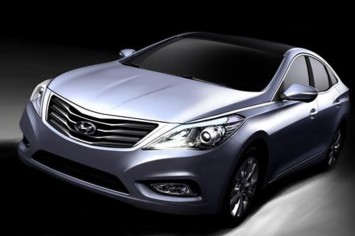 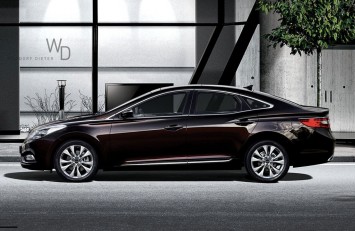 Compared with the current generation, the 2012 model has larger dimensions and a more distinctive and dynamic look which shares some elements such as the side character lines with the current Sonata.

The design was inspired by the Grand Glide concept – the image of a bird that gracefully glides across the sky.

Among the features are the new bold grille, LED taillights and a wide rear bumper.

The 2012 Azera could make its US debut at the upcoming New York Auto Show.