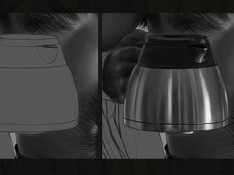 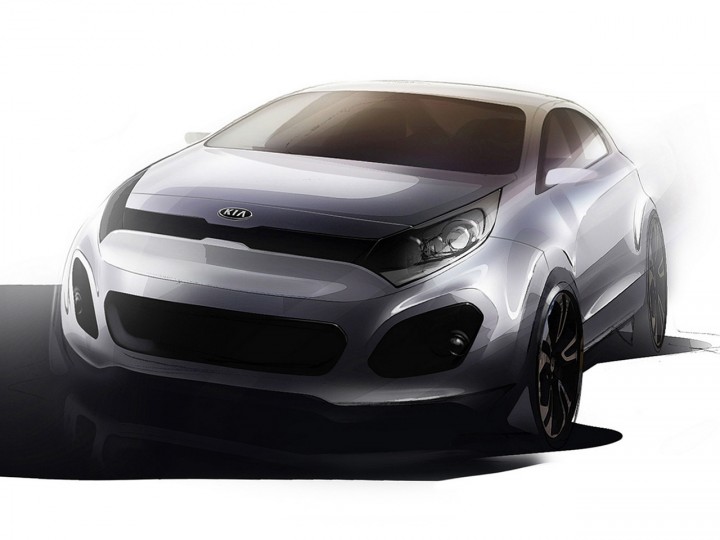 Kia has revealed the official design sketches of the net-generation Rio. The compact B-segment model will feature larger dimensions and a bold exterior that evolves the current design language. 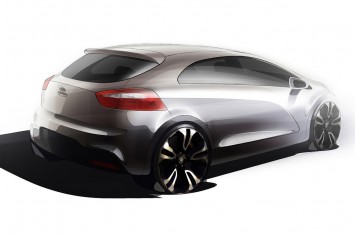 According to the first information, the new Rio model will be longer, lower and wider than the current Rio.

Described by Kia’s Chief Design Officer, Peter Schreyer, as ‘sporty and elegant’, the new Rio will feature a swept-back profile and a character line rising out of the front wheel which gives it a sense of movement and fluidity.

The front end uses the styling elements similar to those introduced with the Optima and Sportage models, including the front grille and fascia. 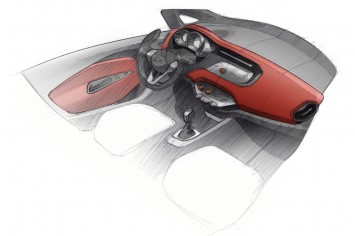 The interior will offer a feeling of quality typically associated with more expensive models.

According to Soon-Nam Lee, Kia Director of Overseas Marketing, the new Rio will be “the ‘next big step’ in Kia’s design revolution”.

The car has been designed to add emotional appeal to the B-segment, targeting progressive, energetic consumers in the 25-to-49 age range.

The new Kia Rio will make its debut at the 2011 Geneva International Motor Show.

The current model has been sold in more than 205,000 units in overseas markets during 2010. 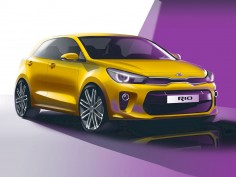 Kia has announced the all-new, fourth-generation of the Rio, its global best-selling model, set to make its debut at the upcoming Paris Motor Show.