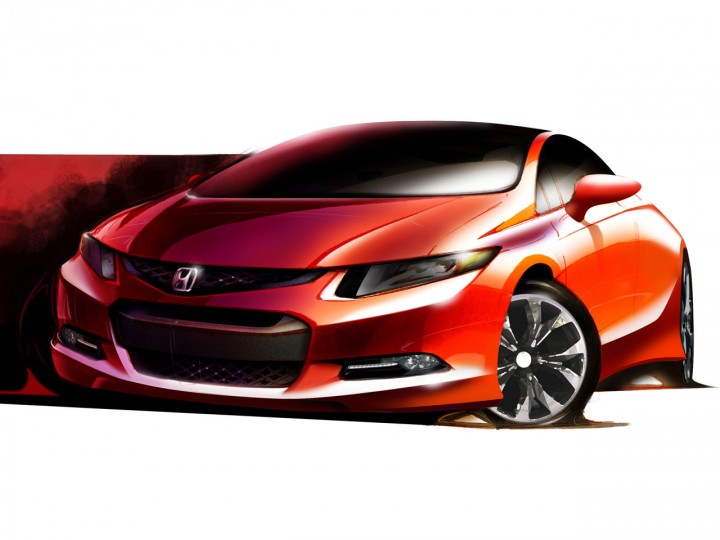 Honda has released an official sketch of the upcoming 2012 Civic, that will debut at the 2011 Detroit Motor Show. The image previews the styling direction for the ninth generation of the model.

The 2012 Honda Civic will make its debut at the upcoming 2011 Detroit Motor Show, where a “Concept” version will be unveiled.

The first image released by the Japanese carmaker shows an aggressive look and dynamic stance.

According to the first available information, the ninth generation Civic will go on sale in spring 2011. 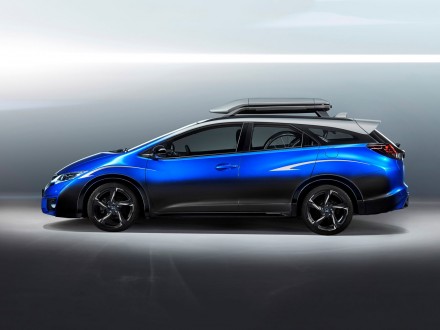 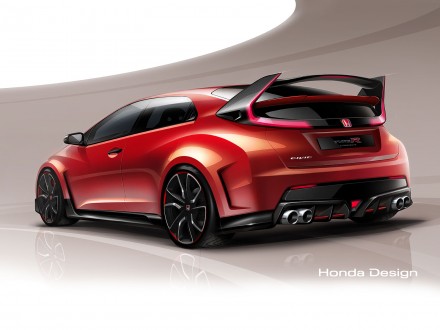 Honda has revealed its 2014 Geneva Motor Show line-up, which will include the Civic Type R Concept, anticipating the production model expected to debut in 2015. 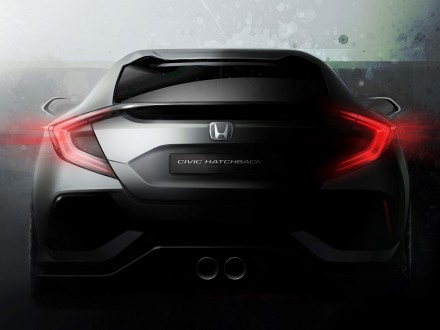