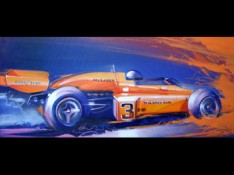 Anders Warming will be new MINI Head of Design 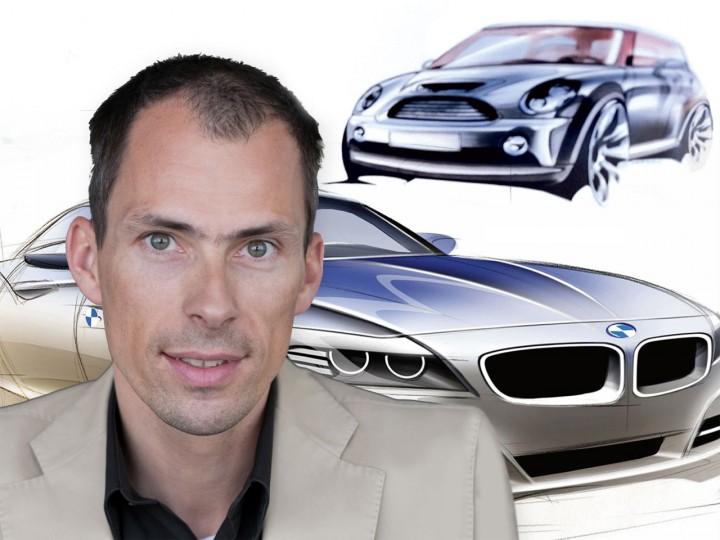 BMW Group has announced that at the end of 2010 MINI Design Head Gert Volker Hildebrand will leave the company. He will be succeeded by Anders Warming, currently BMW Head of Exterior Design. 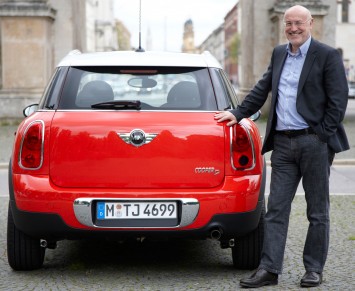 Gert Volker Hildebrand has been responsible for the complete design development of the MINI brand since January 2001.

His position will be taken by 38-year-old Anders Warming, currently head of Exterior Design, BMW Automobiles.

“I would like to wish Gert Hildebrand all the best for the future and thank him for working with us so well and so successfully”, commented Adrian van Hooydonk, head of BMW Group Design.

“Anders Warming has the expertise, the necessary experience and the intuition to take the MINI brand, with the support of the entire MINI Design team, into an ever more successful future.” 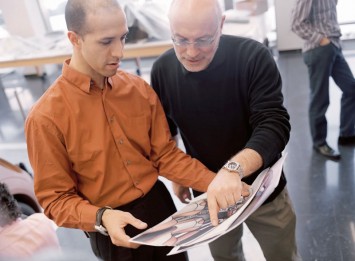 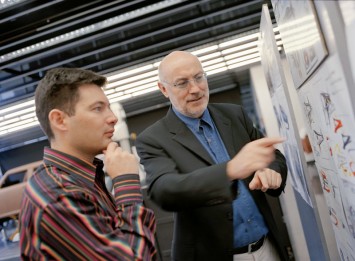 Alongside the further development of the third generation of the classic MINI, the MINI Cabrio and MINI Clubman were also created under his leadership. 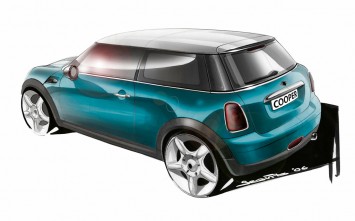 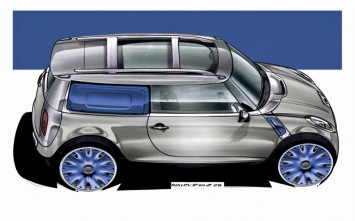 This year, Gert Hildebrand and his team added a real 4-door version to the MINI brand: the MINI Countryman, launched in September.

The MINI Coupé and MINI Roadster concepts presented in 2009, which will be appearing on the market in 2011 and 2012, were also created in the MINI Design studio under his guidance.

Apart from designing cars, Gert Volker Hildebrand has also devoted himself to encouraging young designers and to talking about design in institutions and to the public. 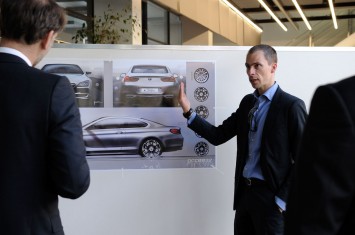 Following this, the 38-year-old Dane was employed in various positions as an automobile designer before coming to Munich in 2005 as Team Leader, Advanced Design, BMW Group.

In 2007, he took over as head of Exterior Design, BMW Automobiles.

Under his leadership, the BMW Z4, BMW 5 Series and the BMW Concept 6 Series Coupé, presented at the Paris Auto Show, were created.