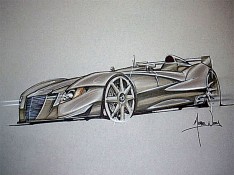 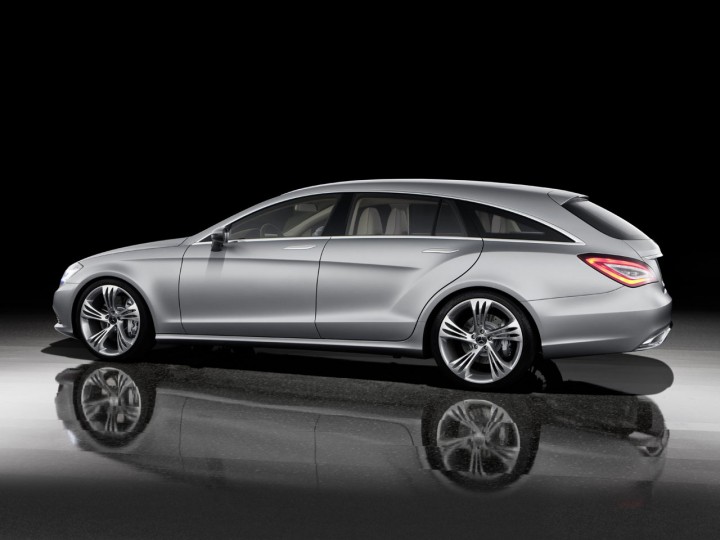 Mercedes-Benz has officially confirmed that the CLS Shooting Brake, previewed by the Shooting Break Concept at Auto China 2010, will be produced starting from 2012. 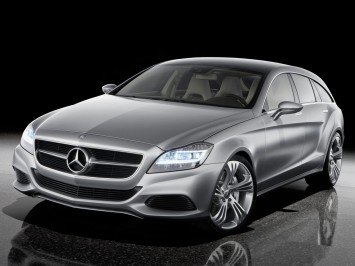 As Mercedes-Benz executives reported, the company’s intent is to repeat the success of another high emotional appeal vehicle: the CLS presented in 2004, which created a new segment and quickly became a design reference.

The design is based on the homonymous concept presented at Auto China in April 2010 and will be launched in 2012.

The CLS Shooting Brake is characterized by coupé-like proportions, with a long hood, narrow-look windows with frameless side windows, and dynamic roof sloping back towards the rear; all combined with four doors and a large rear lid.

The new model will be built at the Mercedes-Benz Plant Sindelfingen, which is currently building the C-Class saloon, the E-Class saloon and estate, the S-Class and the coupés CLS and CL as well as the Maybach models and Mercedes-Benz Guard vehicles.

The origins of the name “Shooting Brake”

Break, or the homonym Brake, was the name once given to carriages used to “break” in wild horses and also to restrict (or “brake”) their urge to move, so that they could be put to use as work horses.

Since the carts could easily be broken as part of this process, people tended not to use ones which they may have urgently needed for other purposes.

Where necessary, “Brakes” were often fitted out with variable bodies, which were only really used to carry along anything that may have been necessary for the hunt, for example. Any such vehicle which was used when going out shooting was called a Shooting Brake or Shooting Break.

In the 1960s and 1970s motorised Shooting Breaks were popular in Great Britain – exclusive crossover vehicles, which combined the luxuriousness of a coupé with extended space on offer and additional variability.